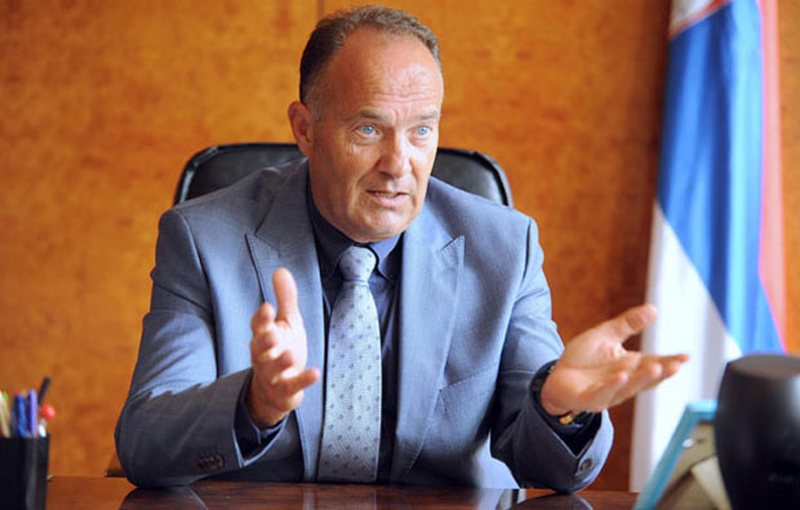 Most likely as of 1 September, the Chinese language will be introduced as an optional subject into all the secondary schools in the country, if the National Education Council (NPS) grants a positive opinion to the proposal of the Education Minister Mladen Sarcevic, Politika daily published.

NPS President Radivoje Stojkovic said for that daily that he did not see a single reason for the proposal not to be adopted, since the plan and program, according to which the Chinese language would be studied in secondary schools, were comprised according to standards which also apply for all the other languages which are taught in local schools.

The program was created in cooperation with experts from the Confucius Institute and the Faculty of Philosophy in Novi Sad, and it was also verified by the Institute for Improvement of Education, which otherwise approves all the newly-introduced plans and programs in schools.

According to the data of the Ministry of Education, published earlier this month, there are currently 101 pupils learning Chinese in Serbian schools.