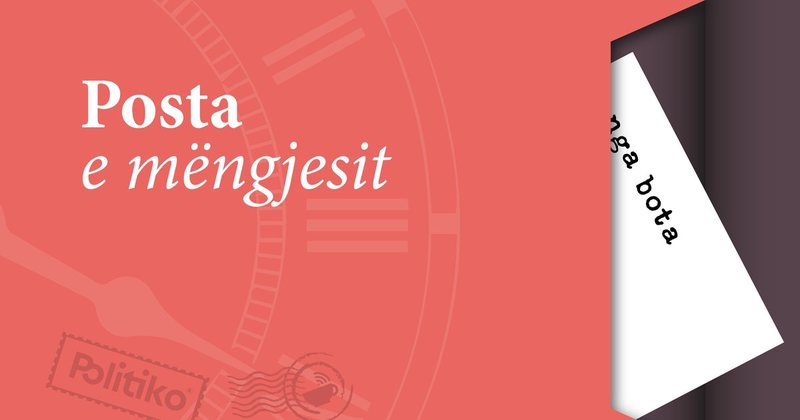 President Biden will take part today in a video meeting with Russian leader Vladimir Putin, in what is likely to be the most important conversation of the US president since the beginning of his term. The conversation could set the course for Ukraine's fate as a fully independent nation.

The Omicron variant spreads rapidly, but the resulting infection may be less severe than other forms of coronavirus. Researchers in South Africa said their Covid-19 wards were almost the opposite of previous stages of the pandemic, with few patients in oxygen machines.

■ New York City made the coronavirus vaccine a comprehensive requirement for all private employers.

. France is closing nightclubs for four weeks and tightening some virus rules in primary schools, mainly around the use of masks.

. The Chinese government aims to vaccinate 160 million children by the end of the year.

■ Daw Aung San Suu Kyi, Myanmar's former civilian leader, who was arrested by the country's military in a February 1 coup, was convicted and convicted on charges of inciting public unrest and violating Covid-19 protocols. She faces nine other charges.

. The Biden administration said it would not send a U.S. delegation to the 2022 Winter Olympics in Beijing, formalizing a long-rumored diplomatic boycott in an effort to pressure China on human rights abuses.

. Three more hostages from a group of 17 missionaries abducted in Haiti in October have been released.

■ Karl Nehammer, Austria's former interior minister, has become the country's third chancellor in a year following the resignation of Sebastian Kurz amid an investigation into corruption and influence trafficking.

. At least part of the ransom money paid by US companies to cybercriminals went through a prestigious business address in Moscow, investigators found.

. Pope Francis may meet for the second time with the head of the Russian Orthodox Church. He said he would be willing to travel to Moscow for the meeting.

■ Vehicle manufacturer Tesla may have undermined safety in designing its driver assistance system to fit the vision of its chief executive, Elon Musk, say, former employees.