Bardhi: We will undo the territorial reform. If we do not have 84 seats, we will address the people with a referendum 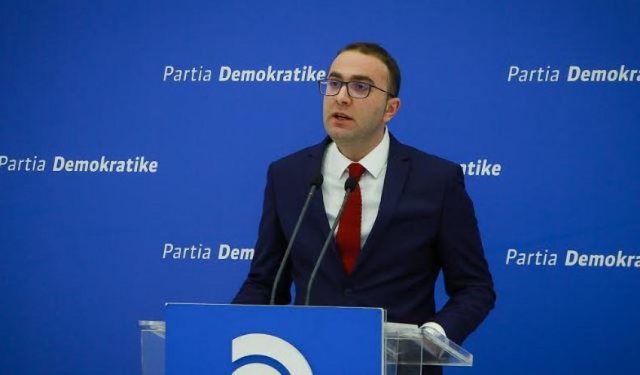 The Democratic Party will review the 2014 territorial reform if it comes to power after the April 25 elections, as it considers it a failure. This was announced by the General Secretary of the Democratic Party, Gazment Bardhi during an electoral meeting in the villages of Elbasan.

Bardhi further added that if the DP manages to get 84 seats this will happen in 6 months, otherwise it will be done by referendum.

Gazment Bardhi said that PD after April 25 will review the territorial division, will make the necessary corrections, as there are many former municipalities and many villages that do not receive any services. The administrative division, according to Bardhi, was a failure.

Territorial reform has sparked debate in recent years as the opposition claims that many former communes and many villages do not receive any services.