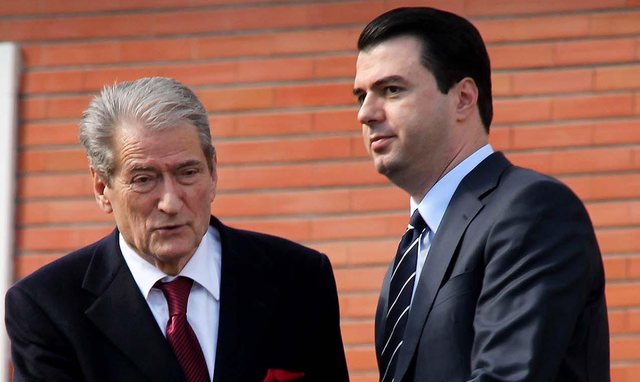 Democratic Party MP, Agron Gjekmarkaj has admitted that the leader of the Democrats Lulzim Basha took the decision to expel former Prime Minister Sali Berisha from the parliamentary group because he did not have the necessary votes.

Speaking on Syri.tv, Gjekmarkaj went even further, when he said that if he himself had been called to this vote, he would have spoken out against the expulsion of former Prime Minister Berisha from the PD parliamentary group. But, despite acknowledging the statutory violation with this act, Gjekmarkaj justified Lulzim Basha's decision to expel Sali Berisha from the Parliamentary Group.

On the other hand, the former prime minister himself has considered the decision null and void and taken by Basha for his personal interests.