New concession of 100 million euros, PD request to the CEC: The government is violating the election rules, measures should be taken 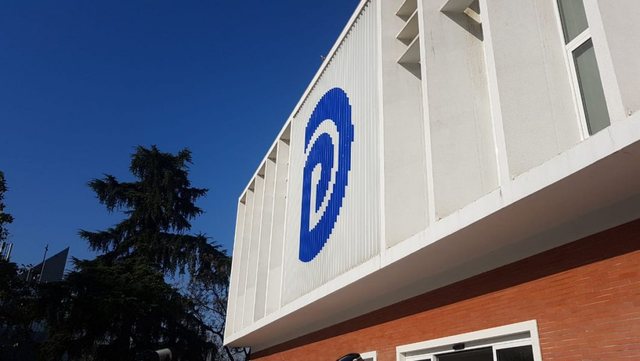 The Democratic Party denounced the government's act on the new hydrocarbon concession as a violation of common election rules.

For this reason, the DP asked the CEC to take measures to respect the Electoral Code. The PD request for the CEC cites the rule violated by the government.

" Four months before the election date until Election Day prohibited from issuing concession public / private public partneritetot contracts (PPP), to which no public notice that will be developed, are not following a concession procedure to identify and started or not foreseen to be financed through the approved budget of the election year ”.

The concession procedures that will cost the citizens 100 million euros for 10 years were made public during the period prohibited by the Code for issuing such acts by the government. 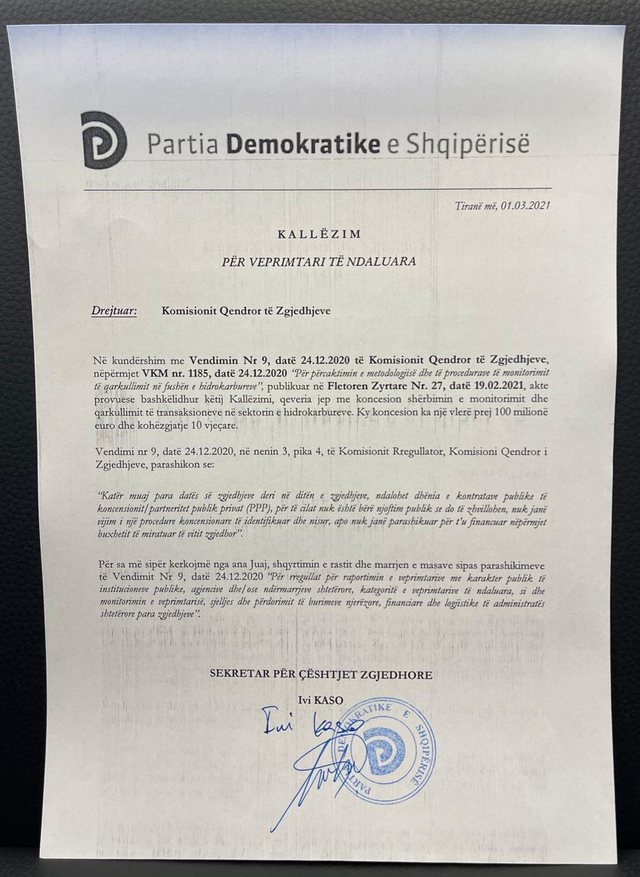