Armed with a gunshot wound in the PD offices, Basha left urgently for Kavaja 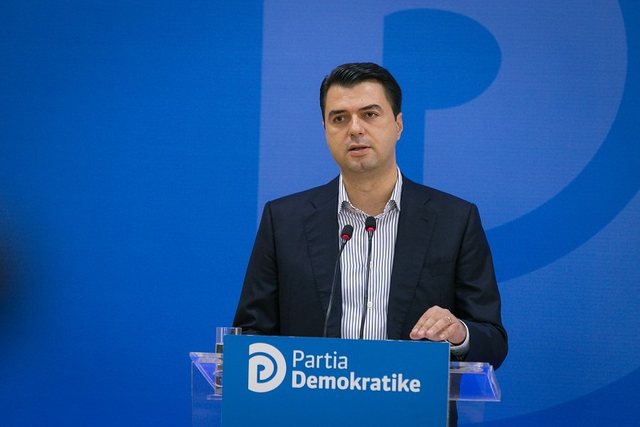 The leader of the Democratic Party, Lulzim Basha, left urgently for Kavaja, while he was holding an electoral meeting in unit 10 in Tirana.

The cause is an event that happened a few minutes ago, where a person was wounded with a firearm inside the PD election office in this city.

According to police data, Bledar Okshtuni, 27, was injured.

Police notification of the event:

He wounded the 27-year-old with a firearm, the suspected perpetrator is identified and declared wanted.

The combing of the area for his capture continues.

Today around 19:00, in neighborhood no. 4, in Kavaja, citizen NJ, it is suspected that as a result of a conflict for weak motives, he entered the interior of an electoral office of a political entity and wounded with a weapon fire pistol on foot citizen BO, 27 years old, who is in the hospital of Durrës, under the care of doctors.

Immediately numerous police forces went to the scene and the combing of the area continues as well as checkpoints were set up at the entrance-exit of the City to catch the perpetrator.

The investigative group under the direction of the Prosecution continues the work for the full clarification of the circumstances of the event.