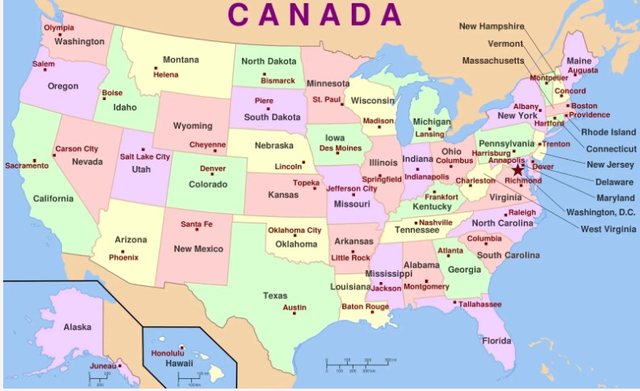 1. On July 4, 1776, the representatives of the 13 colonies declared the independence of the USA from Great Britain, which until that time had its own colony while maintaining a new state in the world. The colonies were: Massachusetts, Rohde Island, New Hampshire, Connecticut, Virginia, Maryland, North Carolina, South Carolina, Georgia, New York, New Jersey, Delaware, Pennsylvania. 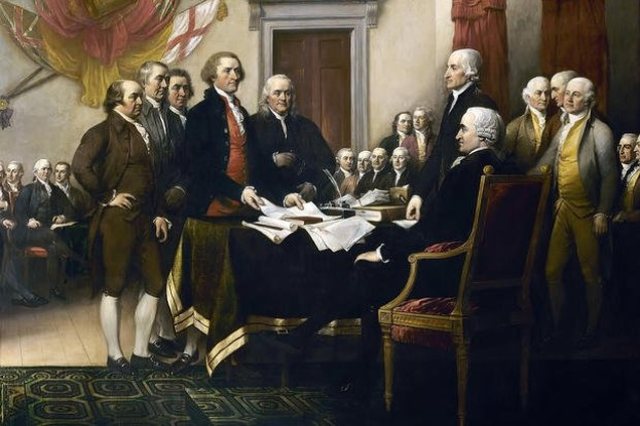 2. The first to sign was John Hancock the representative of Massachusetts using ink pen and capital letters. After the signature he said: I signed so that the king does not need to put on his glasses. 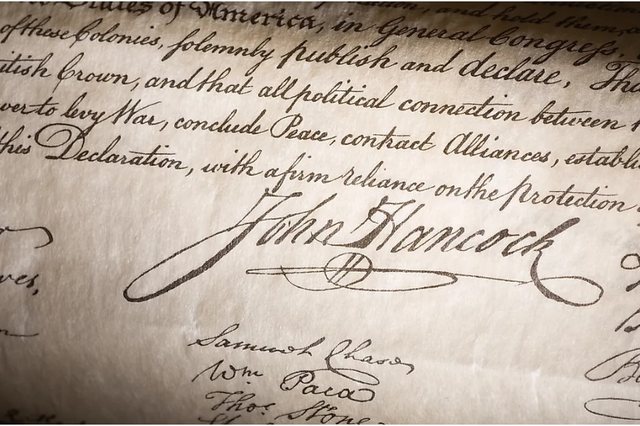 3. The Declaration of Independence was conceived and written by Thomas Jefferson. He was subsequently elected the third president of the USA. It remains proverbial what Jefferson said while he was in France: While you see people from France fleeing to come to the USA, we will not have the opportunity to see any American leave America to live in France. 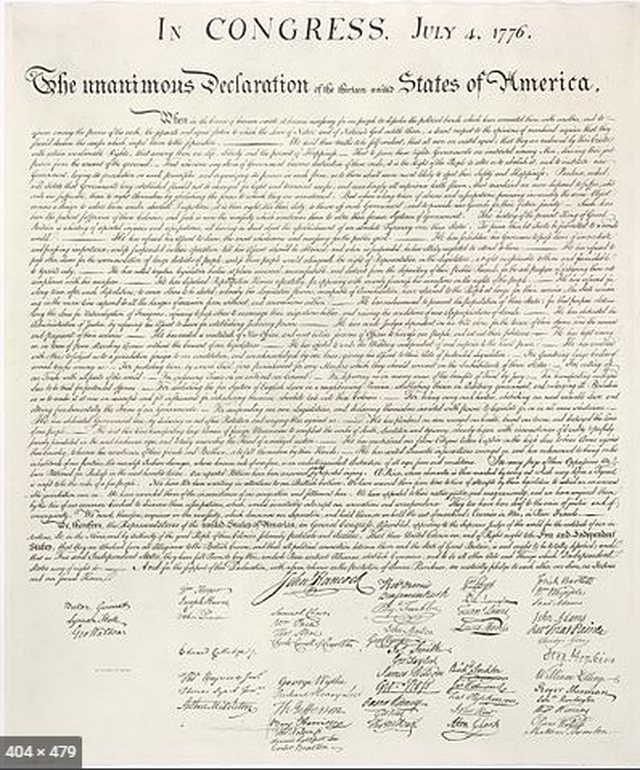 4. Ironically on July 4, the day the colonies declared independence, England's King George wrote in his diary: July 4, 1776. Nothing important today. Ironically, only a third of the population of the colonies supported the declaration of US independence from England.

5. On September 3, 1783, after 9 years of war between the USA and Britain, the peace treaty was signed according to which Britain recognized the USA as a free and independent state.

10. On July 4, 1826, the 50th anniversary of the Declaration of Independence, the second president Johan Adams and the third president Thomas Jefferson died on the same day. When they died, Adams was 91 years old, while Jefferson was 83 years old.