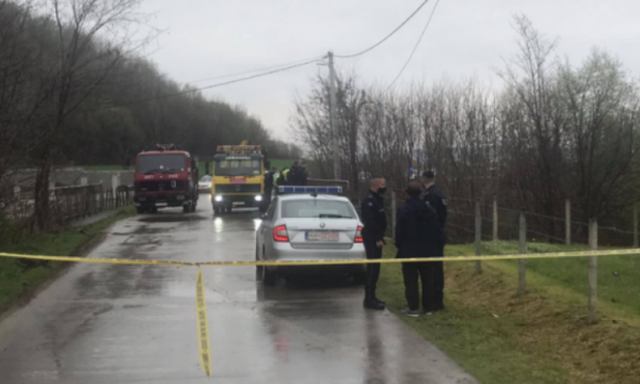 A serious car accident was recorded in the early hours of Saturday morning in the village of Raçë in Gjakova. As a result, three people lost their lives.

According to the media in Kosovo, it is suspected that the victims are citizens of Albania, but there are no more details about them.

" We inform you that today around 07:40 the police is for an accident in the village of Raçë. Police patrols went to the scene where they noticed that inside the car which had gone off the road were 3 people. An ambulance, firefighter, traffic unit and the prosecutor on duty arrived at the scene.

The medical staff at the scene found that the persons inside the car were without signs of life ", it is stated in the preliminary notification of the Kosovo Police.