ARRSH: Road companies to delete their names and advertisements from the works they have built 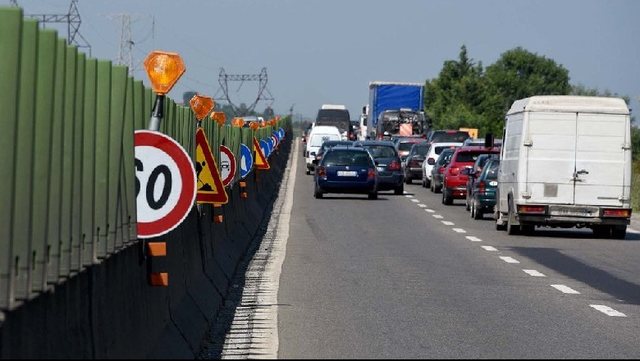 The Albanian Road Authority requires road construction companies to remove unauthorized advertisements or logos found on roads or works of art in buildings administered by this Authority. Through an order signed by the head of ARA, Evis Berberi, it is announced that this decision comes after the presence of advertisements or logos of companies that have implemented works in various road segments, mainly in works of art, bridges, overpasses, underpasses.

The order in question states that their presence is contrary to Article 23 of the Road Code.

The companies that have the following contracts for the implementation of works, should be informed of this Order and the legal basis on which it is based, in order not to apply the marking of such advertisements during the works. The order in question states that in case of existence of advertisements / logos in completed facilities which have not passed the maintenance phase with contracting, the contractors should take measures to delete the advertisements in question at their own expense. When facilities are in maintenance contracts this task is communicated to maintenance contractors.

The companies that are affected by this order have been given one month to delete the advertisements, while it is stated that in case of non-implementation of this order ARA will exercise the right of penalties in accordance with the legislation in force.