Bushati: SMI has shown that it is masterful in buying votes 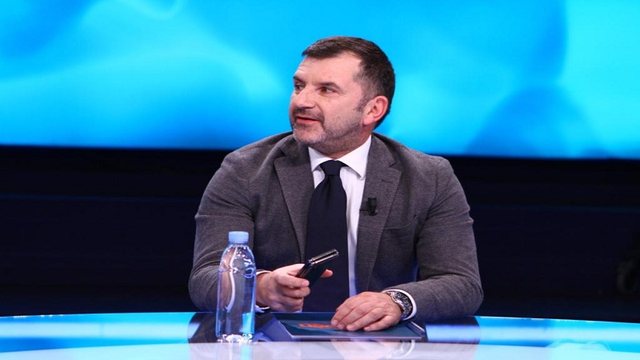 Analyst Andi Bushati has stated that the Socialist Movement for Integration has shown that it is masterful in buying votes and according to him, these elections showed when the state will catch what violates the law.

Bushati further added that the state did not show symmetry during this campaign, as it managed to capture only the cases of rivals and not its own.

"We have become a hypocritical society," he said. The SMI has shown that it is masterful in buying votes. These elections showed that when the state, SPAK, when it will catch the thief, but did not show symmetry, stopped the SMI but not all other bandits. Be it Meta, be it a prosecutor when he starts shouting I am inclined to hear the loud voice. The denunciations in SPAK went before Ilir Meta talked about the forks " , said Bushati in" Open ".

Before the elections, the state police seized several cases of vote buying that belonged to the SMI, but after the elections there are claims by the DP and the SMI that it was the SP that bought the votes.