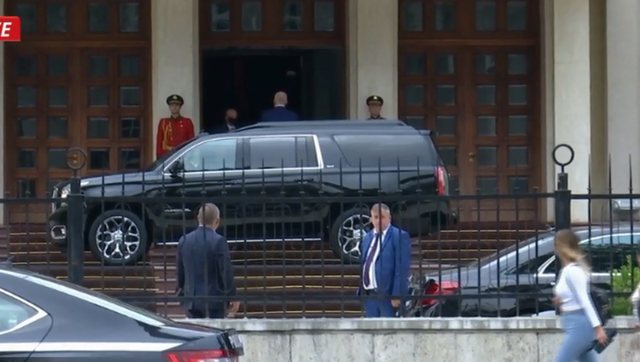 Prime Minister Edi Rama and 16 ministers of the new third term cabinet have arrived at the presidency.

The swearing-in ceremony of Rama and the ministers in the Presidency is expected to take place soon.

Meta and the Speaker of the Assembly, Lindita Nikolla and the ministers arrived first in the presidency. A few minutes before the start of the oath, Prime Minister Edi Rama arrived with an escort.

The swearing-in ceremony will take place without the presence of the media, while after the ceremony the first meeting of the government is expected to take place.

Recall that the new government was approved in the Assembly with 77 votes in favor, 52 against and 1 abstention.