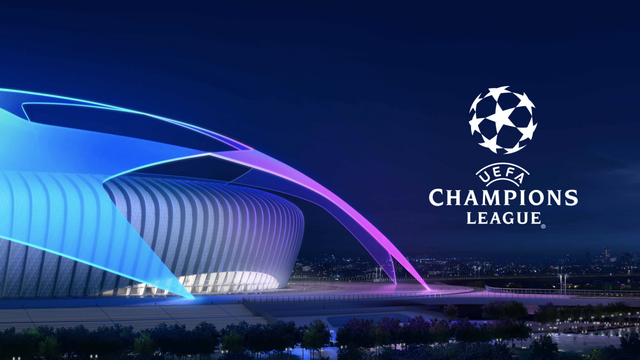 Unprecedented decision in the Champions League. The return match between Liverpool and Leipzig will be played in Budapest, where the first challenge between the two teams took place.

UEFA made the decision official, due to the pandemic situation and austerity measures of some countries, which prohibit entry to the borders due to the risk of infections.

Even in the case of special permits, as the German team had to stay in quarantine in England, it was decided that the return match would also take place in the Hungarian capital.

The first match at the "Puscas" Arena was won 2-0 by Liverpool, which is one step away from the quarterfinals./A2