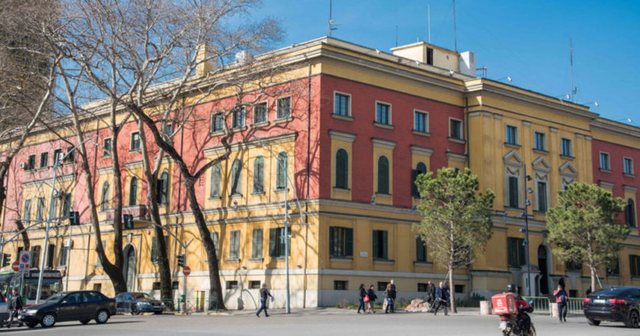 The funds that the state budget must give to the laboratory concession have become unpredictable, with an increase beyond projections in the first two years of implementation, at a time when in hospital settings doctors are under pressure not to authorize routine tests.

The Ministry of Finance in the official report of the Monitoring of the concessions claimed that the largest payments to the concessionaire were being made due to the increase in the range of analyses.

"During 2021, from the data reported by the Contracting Authority, the laboratory service was provided to 14 Referral Hospitals. Expressed in financial terms, the data show that for the coverage of this service the Albanian Government had planned an amount of 1,137,845 ALL with VAT, of which a total of 1,103,199 ALL with VAT was paid. The benefits received from this service are many, since when the service was offered by hospitals, the range of analyzes in university hospitals was up to 100, while today there are 164 examinations", emphasized the Ministry of Finance.

So in the daily data of treasury payments, the company "Laboratory Network" is the main beneficiary of budget funds.

Before entering into force, the laboratory concession took two years of negotiations between the parties with the mediation of the World Bank. During this period, the State High Control completed an audit where it found that the projections in the contract were wrong and the budget would be put under pressure of additional payments.

The total budget payments that the state will make against the concessionaire during the entire duration are about 13 billion Lek, but the results of the implementation of the contract in the first two years this amount will exceed 16 billion Lek. Despite the fact that in the initial contract the value of the payment is set at around 1.3 billion per year, the payments in reality are made for each analysis. Since the analyzes in volume are higher than the forecasts in the contract, the budget will face unforeseen payments.