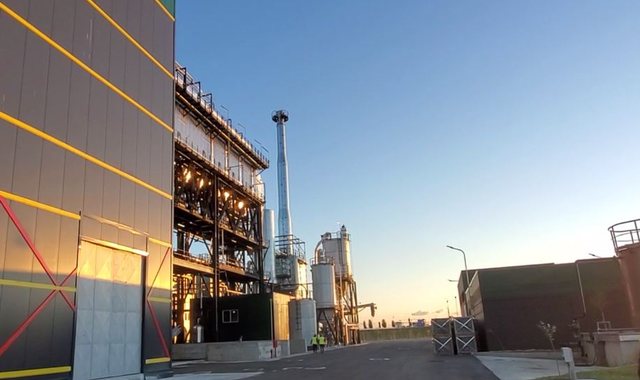 The scheme of abusing the concessionary PPP contracts of the three incinerators (Elbasan, Fier and Tirana) will be remembered as an unusual precedent of the misuse of public funds, through the breaking of all laws, principles and rules with the extensive involvement of high officials public at all levels.

The incinerators are a clear indicator of how the government manages public expenditure that is carried out with our taxes.

The Ministry of Finance has plenty of evidence to block payments, even for non-compliance with deadlines, but despite the galloping abuses, it continues to pay millions of euros to the abusers, even though the economy is going through an unusual situation of high prices and more than 1 a quarter of the population lives in poverty.

According to data from the treasury, only during the first 6 months of 2022, the Integrated Energy BV SPV company contracted for the construction of the Tirana incinerator has benefited from the state budget over 400 million lek (3.3 million euros), according to Open Data Albania. Integrated Energy BV SPV has nine shareholders with the incinerator of Fier and Elbasan, which are already under investigation by SPAK.

As seen from the data of the Ministry of Finance, payments of 3.3 million euros were made by the Municipality of Tirana, that of Durrës and Kavaja.

On the other hand, the company that is being systematically paid with Albanian taxes has set up completely unsophisticated cleaning schemes.

According to data from the Ministry of Finance, from 2018 to June 2022, the state budget has made payments of 4.9 billion lek (40.7 million euros) to the company Integrated Energy BV SPV contracted for the construction of the incinerator in Tirana.

The Supreme State Audit concluded earlier this year that the Tirana incinerator project was unaffordable for the state budget from the beginning, while the Tirana municipality's cleaning costs have doubled since 2018, precisely because of the payments that she had to do to the incinerators. The municipality of Tirana has paid for the period 2018-2020 about 3.2 billion lek (26.5 million euro) additional, in addition to the cleaning cost of 3.9 billion lek.

From 2018 until now, KLSH points out, the Municipality of Tirana and the Ministry of Industry and Energy (MIE) are paying a fee of 29 euros/ton of urban waste for the incineration of waste for a service not yet completed, since the incinerator has not yet been completed as an industrial facility for burning urban waste. "Currently, the price paid, 29 euros/ton, is not the real price of the service performed, as this fee also includes the incineration of process waste, which has not been performed to date./Monitor