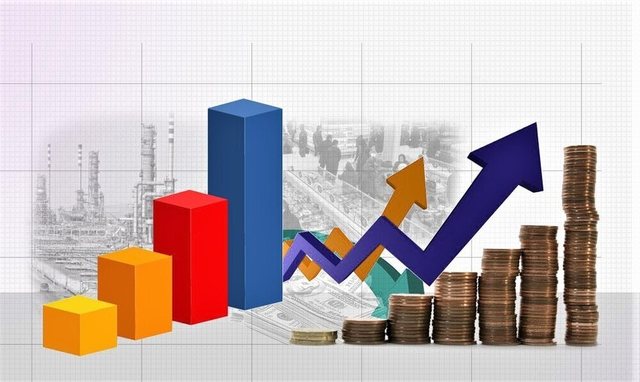 An analysis by the Bank of Albania on the impact of monetary policy shows that it has contributed an average of 0.9 percentage points to economic growth in the last five years. During the 2020-2021 period, the positive effect of monetary policy is estimated to be significantly higher than the average of the last five years, by about 1.3 percentage points.

In the absence of the effect of the monetary stimulus, according to the assessment carried out by the Bank of Albania, last year's economic growth is supposed to have been around 7.3%, from 8.5%, which is the latest official estimate of INSTAT.

The positive effect of monetary policy on economic growth has been conveyed through the reduction of interest rates and the cost of servicing existing debts, lower risk premiums, continuous lending to the economy and increased competitiveness of Albanian exports.

However, the ultra-stimulative position of the monetary policy cannot remain this way for very long periods of time, because it can become a premise for the birth of inflation generated by aggregate demand.

Now, the increase in interest rates is expected to have a significant impact on the macroeconomic level as well. A higher cost of borrowing for businesses and individuals is expected to slow down financing for consumption and investment, reducing domestic demand in the economy.

Higher expenses for loan interests will reduce the consumption of borrower families, giving a further negative effect on domestic demand. Faced with rising interest costs, businesses may be forced to raise prices to maintain profit margins.

In this way, the increase in interest rates, at least in the short term, can produce a new inflationary effect in the economy.

At the point when passing on the added costs to the price will be impossible, the next effect will be to cut jobs to reduce business costs. In economic theory, the increase in unemployment can be one of the main negative effects of the increase in interest rates.

The World Bank predicts that in the next two years, GDP growth rates will be significantly slower, respectively 2.3% and 2.5%, from 3.2% which is the latest forecast for 2022.

However, the direct impact of interest rate hikes on the economy is assumed to be short-term. With inflation expected to stabilize near the target and the key interest rate near the neutral level, businesses and households will balance their budgets in accordance with the new monetary conditions.

Since Albania does not have a capital market, the effects can be expected mainly in the real estate market. Free money, among other things, spurred investment in real estate and increased property prices.

In the absence of such cheap credit, in theory such a rapid price growth cycle would be difficult to achieve, although this market continues to be heavily influenced by informal sources as well.

In the new monetary conditions, in theory we should expect that property prices will be more supported in a normal balance of demand and supply, as well as the ability of households to generate savings and repay loans./Monitor

Survey data: Work has become more digitized for one in two Albanians

illustrative photo A serious accident resulting in the death of one person occurred this Sunday in Gjirokastra. It is learned that the incident took place ...

The British media 'Mirror' has devoted an article to the Albanian gang "Hellbanianz", known in the United Kingdom as the most famous. According to the 'Mirro...