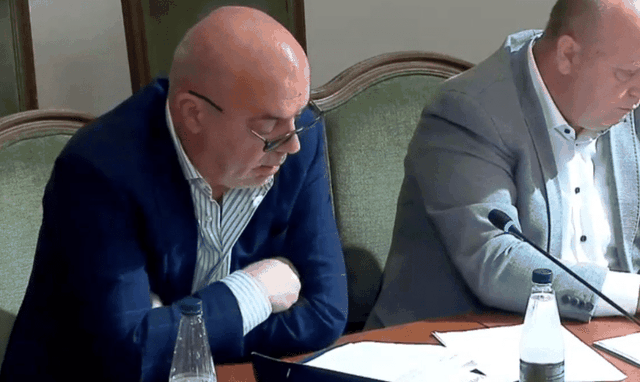 OSHEE Administrator Ardian Çela announced that the price of electricity will not change until January 1 next year. He added that the proposal from the regulatory body will be presented on January 1.

Çela made these statements at the meeting of the Foreign Affairs Committee, where he was asked by opposition and majority MPs about the energy crisis in Albania.

He stated that OSHEE had to face the crisis caused by the drought, adding that KESH did not guarantee the necessary amount of energy due to lack of supplies.

"Until January 1, the tariff is not affected. On January 1, the regulatory body submits the proposal. So far it has not applied for any tariff increase. There will be no tariff increase for 1 million subscribers supplied by OSHEE. We made the comparisons with ourselves. Albanians have forgotten that period when the lights went out.

There is still work to be done but improvements are visible. In four years OSHEE has faced the drought crisis because KESH due to inflows has not guaranteed the amount needed to supply customers. It had to stop investing to import energy into the free market. "Neither the tariff has been touched nor has it knocked on the door of the government" , said Çela.