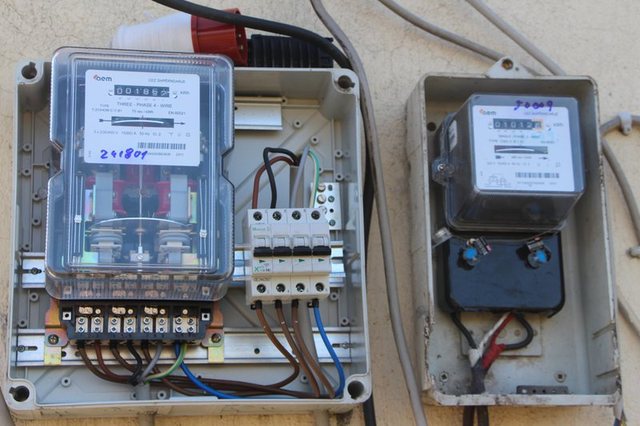 Two were handcuffed, 6 others were prosecuted and another was declared wanted after the police action to prevent the theft of electricity.

According to the data, the identified citizens in Shkodra, Lezha, Dibra and Kruja, respectively, had made illegal electricity connections and some had interfered with the electricity meters in their homes.

The structures of the State Police continue the work for the prevention of the theft of electricity. As a result of joint controls with OSHEE, 9 cases of electricity theft were identified.

2 citizens are arrested in flagrante delicto and another is declared wanted in Tirana, as well as 6 others are prosecuted in Shkodra, Lezha, Dibra and Kruja, after they had made illegal electricity connections or had interfered with electricity meters in their apartments , in order to steal electricity, namely:

Also, by the specialists for Crime Investigation in the Kavaja Police Commissariat, the citizen SB, resident in Kavaja, has been declared wanted.

Specialists for Crime Investigation at the Shkodra Police Station have prosecuted citizens BH, SB and KQ, residents of Shkodra.

The specialists for the Investigation of Crime in the Lezha Police Commissariat have prosecuted the citizen Gj. L., resident in Lezha.