Meta asks the Prosecution to urgently launch investigations against Rama, directs 11 questions: You have exposed the people of justice and citizens naked in the face of crime 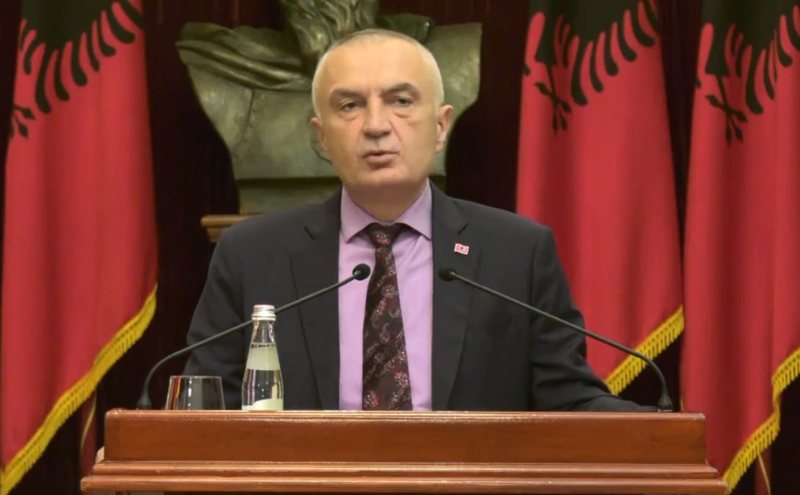 President Ilir Meta in a harsh tone has asked the prosecution to immediately launch an investigation into the publication of personal data of citizens, as everyone is exposed to crime.

Meta asked the justice body to start the investigation from Edi Rama who used the data without right, and from the director of the Information Agency.

"Have you taken away the personal data of the people of justice and the maintenance of public order and exposed them naked as your work on the beaches, in the face of organized crime?"

I ask the prosecution to start investigations by the incumbent Prime Minister and the head of the Information Agency!

The most historic action that matters in the next 100 years, for the restoration of the rule of law and the overthrow of Fuchs State.

I ask you and the commissioners, follow me on Facebook, all the counters. Let us show you the place of the gang of Shijak and Dibra.

It has been 7 days since I asked the Prosecution to launch an investigation into the personal data of citizens from the SP. The questions raised by the German politician yesterday, addressed to our incumbent Prime Minister for the misuse of personal data require answers from law enforcement agencies. These questions should be asked by SPAK, which in this case should have acted urgently.

I repeat the questions of the German politician.

What is the concrete procedure of the SP list that you own?

Where did the data come from?

What is the legal basis of people associated with SP?

Who are the people who compiled and administered the data?

If the data is taken from door to door data where is the persons firm?

What if the citizens did not submit this data, where did they get this data?

Who are the people who were aware of these comments or notes and what happens to them?

Do you think Edi Rama that with what you have done you have opened the door to cybercrime?

Have you taken away the personal data of the people of justice and the maintenance of public order and exposed them naked as your work on the beaches, in the face of organized crime?

I ask the prosecution to launch an investigation by the incumbent Prime Minister and the head of the Information Agency!

To uncover the truth as the personal and intimate data of prosecutors and judges, the rights and interests of Albanians are in a major danger.