Orientation of the vote in Elbasan, Lela: Mystery of the votes of PDIU, must be solved by Gazment Bardhi 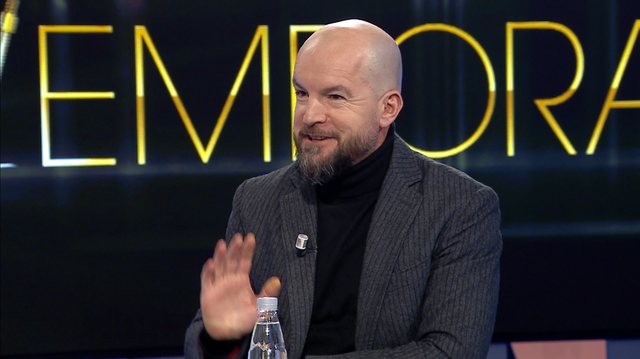 The journalist and host of the show PolitikOn, Alfred Lela commented on the results on the orientation of the vote in the city of Elbasan, referring to the Noto polls published in the show 'Tempora'.

Lela has described as a mystery the drastic movement of PDIU votes, which according to him should be solved by the democratic leader in Elbasan Gazment Bardhi.

Lela: Elbasan has a mystery that these figures do not encode, which is 18% of PDIU which is now 4-6%. They were the two characters of the business world / anything else, but now where did their vote go? Did he go to the DP because they took it from them? This is the logic of the figure I see. Or will these individuals, if they run again as independents, get this vote again?

PS has not moved, it is here and there, it is in its own basin. The PD has grown, but the only movement is the PDIU. Again these 12% that has grown PD does not know he go. This is the mystery that Gazment Bardhi must solve.