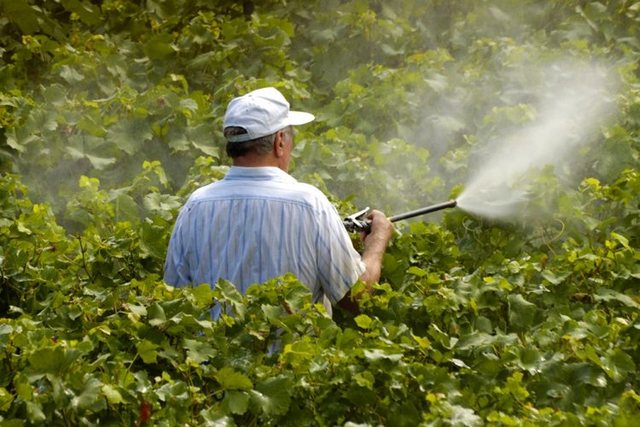 The use of Plant Protection Products (PPPs) which include pesticides is a field that is not properly monitored by public institutions, thus leaving room for abuse and violation of food safety according to an audit of the Supreme State Audit.

The latter estimates that professional staff undergo frequent change in the respective institutions while in need of ongoing training. Above all, not all the necessary numbers of control and monitoring bodies have been completed.

Not using plant protection products is as harmful as using them outside the necessary parameters, in inappropriate periods or in the required quality.

First, the Supreme State Audit estimates that in the Ministry of Agriculture and Rural Development before and during the audited period, structural reforms were carried out which did not fully serve to increase the effectiveness of PPP management and food safety.

"To be more effective and efficient, restructuring must be accompanied by an increase in the number of professional staff, respecting the criteria according to training, professions in the field of agriculture, their training and testing, especially in plant protection structures throughout the chain. management of PPPs, but also of administrative capacities. Changes in the administrative structures of MARD institutions have not been made based on needs, complexity, clear evaluation criteria, policies for better management of PPPs, as well as best practices. So this shows an ineffectiveness of frequent structural changes in achieving the goal of PPP management, "the document reads.

"This shows inefficiency of human resource management and lack of planning based on objective needs in fulfilling legal obligations," the audit said.

He also estimates that food safety, although of great importance when it comes to controlling plant protection users, is treated as something of low importance.

"The lack of giving importance to food safety and control of the trade chain and the use of PPPs, has resulted in this process being left to the secondary and tertiary aspect of MARD policy-making and we do not have program funding short-term and long-term investments ”estimates KLSH./ Monitor