Floods in Shkodra, the Government leaves the bill of compensation to Voltana Ademi 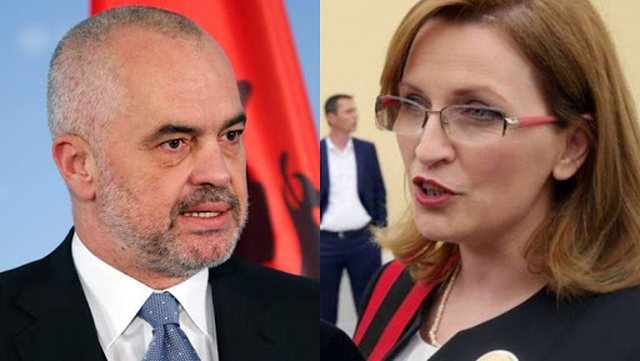 For more than a month, a good part of Shkodra, mainly the Obot area is under water and citizens are waiting to be compensated after this natural disaster.

But, the Government has left the compensation bill to the municipality of Shkodra and this was announced by the Minister of Agriculture and Rural Development Milva Ekonomi. She states that the flood bill in Obot, but also all other affected areas must be paid by the local government, the municipalities.

"Who will pay the bill?" We have a law on civil protection. The state of disaster was not declared, but in such situations municipalities must have a 4% fund to cover this damage. The municipality must make the compensation. The municipality should do it. "In Obot, we, as the Minister of Agriculture, have set aside an amount of food that goes to 56 tons for livestock," the minister told ABC.

A few days ago, the mayor of Shkodra, Voltana Ademi, stated that the damage bill goes over 4 billion ALL.