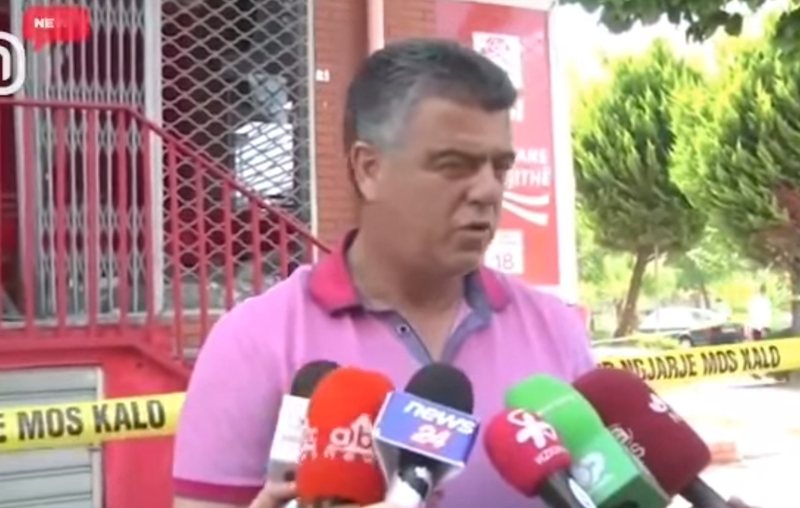 The retorts between President Ilir Meta and the candidate for MP from the Socialist Party, Lefter Koka have continued throughout today.

A few minutes ago, the spokesman of the president, Ilir Meta, published a video of Koka, then part of the SMI, where he considered the freedom fighters "greyhounds".

"I am calling today in Durrës not to play because there will be no force and the young people of the SMI will be able to restrain in any way these hounds that want to distort the elections in Durrës. "Those who commit these actions are neither Durrës citizens nor citizens of Durrës, but they are renaissance dogs", says Koka in the video of the last elections.

"For all you Renaissance hounds, listen to Terin, before it 's too late for you!" Blushi wrote in the attached video.

It was President Meta this morning who through a press release said that "Koka should have been in prison" as he is trying to blackmail with his son the citizens of Durres not to vote for the SMI.

While Lefter Koka reacted by considering Meta a "Dirty Man".

Destroyed the bus station in "Vasil Shanto" / The driver of the vehicle was arrested, three people were injured