Ralf Gjoni: If the small parties do not unite in a list, they will be in Rama's service 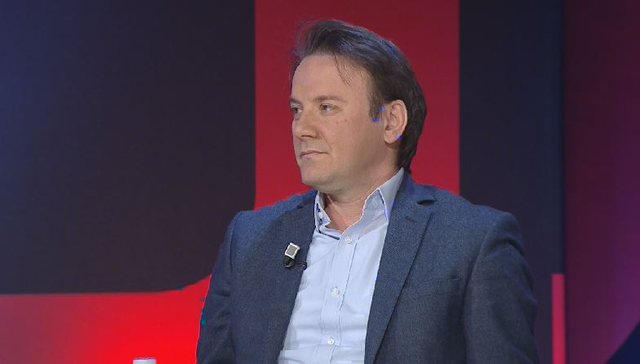 MP Ralf Gjoni has called on small parties to compete in a joint list in the central elections, because according to him, otherwise there will be votes for Prime Minister Rama.

John finds it impossible for a single party to receive an average of 10,000 votes, adding that another problem is the non-depoliticization of the administration.

"If we do not unite in a coalition, all these small, new parties will be nothing but decimal commas in favor of Edi Rama and the majority. We are in the last seconds, there is not much time left without becoming a coalition, I find it difficult to get an average of 10 thousand votes alone, the union makes power, and if we do not unite then we are repeating the old model.We have been talking for months with all the factors, I have had meetings with various exponents, we have been meeting with Murrizi and Hajdari until recently, but it seems impossible to reach a joint list against the government, I believe it will be difficult for him "and with the non-depoliticization of the administration, it falls to them that the votes will be counted by the elders and in this context, if we do not go to coalitions, we will have neither free nor equal elections" , said Gjoni on Report tv.

This disagreement, he says, leaves many doubts about the motives they have, at a time when they have often been labeled as "Rama's appendages". "It puts me in doubt about the motivation of these people ," John said.

Rates of coronavirus infections are rising in Europe