He tried to bribe him with 20 euros, the police handcuffed the immigrant at the border 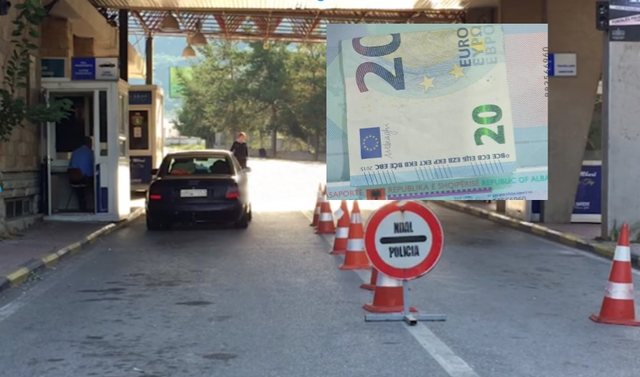 The Border Police in Kapshtica has cracked down on a case of active corruption of persons exercising public functions. As a result, PL, 29 years old, resident of Shqitas village, Maliq, was escorted to the police station.

"This citizen, during the registration procedures at the entrance of the Republic of Albania, at the moment when the police officer asked for his passport, he gave it to him, with a 20 euro banknote inside it, in order to expedite and "Avoiding the control procedures of the documentation for the passage to the Albanian land, after he had crossed the border illegally from Macedonia, to Greece." said in the police notice.

Korça police escorted the 29-year-old to the police station for further actions.