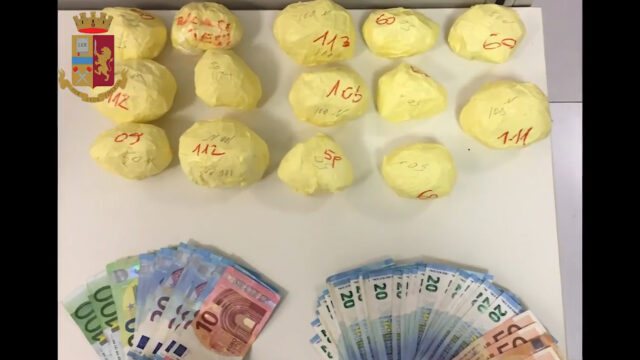 Italian police have cracked down on two criminal groups consisting of Albanians and Italians. They were implicated in drug trafficking. The narcotics were transported from Albania to Lombardy and then distributed in different regions of Italy.

Italian media report that 37 people have been handcuffed as part of this operation. Two of the members of these groups have been arrested in Albania.

As part of the operation, two houses, a company, 9 vehicles and 2 motorcycles were seized as material evidence.