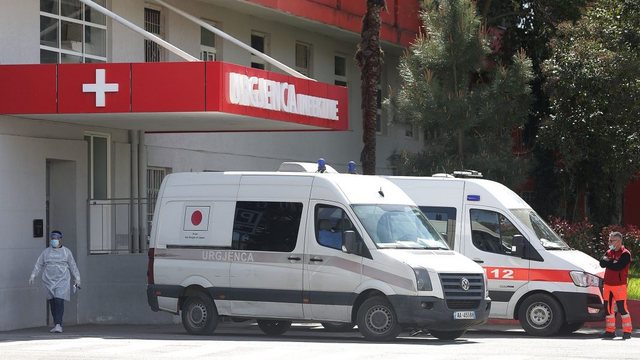 Three people have lost their lives from Covid-19 in our country in the last 24 hours.

The Ministry of Health informs that out of 2503 tests, 466 citizens have been infected.

Currently 142 patients are being treated in COVID hospitals, of which 14 are in more serious condition.

" 2503 tests were performed, of which 466 citizens tested positive for COVID19, in the following municipalities:

There are 6633 active COVID19 patients nationwide.

The Ministry of Health and Social Protection expressed its condolences to the families.

"524 citizens have been cured during the last 24 hours, bringing the number of cured to 190,902 since the beginning of the epidemic ", announces the Ministry of Health.