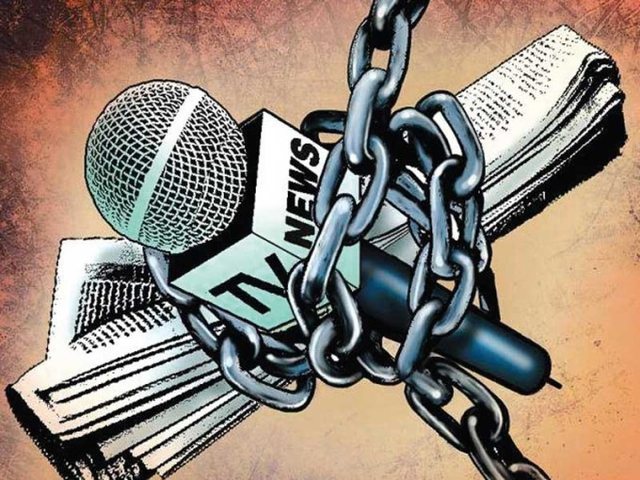 The media in Albania continue to face the lack of government transparency, obstacles from various state agencies as well as difficult working conditions, while the greatest pressures fall on investigative journalists.

These are some of the findings of the annual report published by the Network "Safe Journalists for the Western Balkans" on "Indicators of the Level of Media Freedom and Security of Journalists in Albania for 2021".

The report states that "during 2021 in Albania were registered signs of deterioration of freedom of expression, the right to information and freedom of the press."

The report emphasizes that the most negative impact on freedom of expression and freedom of the media is given by the strong link between economic and political interests in the media, which includes the impact of organized crime.

"Using the media for blackmail risks becoming something normal in Albania," the report said. "The media is focused on some owners / families, who use them for political influence and economic gain," the report said.

The author of the report for Albania, Blerjana Bino, estimated that "2021 was the year of the greatest concentration of political power, with a high level of corruption, with a decline of transformative power in the European integration process, with extreme political polarization position - opposition as well as within the opposition itself, as well as with a strong socio-economic impact of the crises, and in these conditions the difficulties for the media increased ”.

Author Blerjana Bino says that physical violence against journalists is only a small part of their various difficulties, from threats and lack of transparency by state agencies to difficult working conditions and pressure on journalists by the owners themselves.

The report on the Indicators of the Level of Media Freedom and Security of Journalists in Albania states that the authorities indirectly put a lot of pressure to make professional journalism look outdated and meanwhile defamation campaigns are launched against the media, defamation lawsuits are filed, threats are made. with lawsuits against investigative journalists.

The report states that in 2021 there is censorship and self-censorship in media outlets in Albania, which come from political and economic pressures, lack of financial stability of the media, lack of professionalism and lack of ethics and respect for the rights of journalists.

"In Albania, censorship and self-censorship are more common in the audiovisual media and the press, which are controlled by a small number of powerful families, which have business connections in regulated markets," the report said.

This is the second year that the Network of Safe Journalists of the Western Balkans has published a report on Albania. Simultaneously with this report, there are reports on the state of the media for 5 other countries in the region and for Croatia. VOA