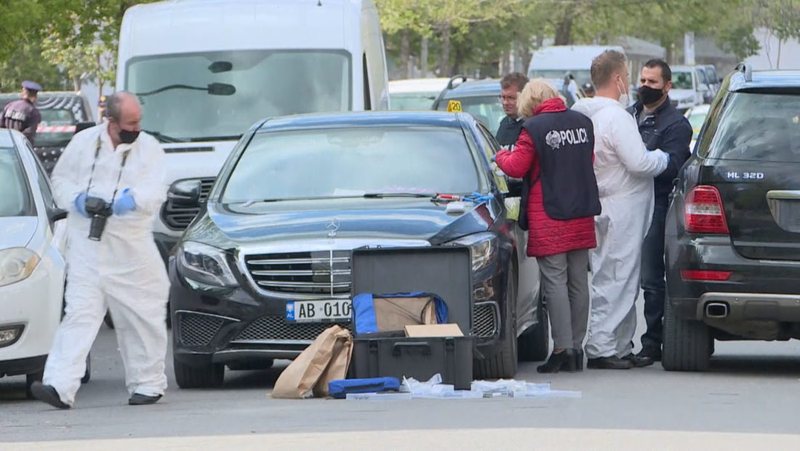 Yesterday's incident with a victim in Elbasan for political reasons was treated differently by the media close to the opposition and those who support the government.

Immediately after the event, part of the media reported that Pjerin Xhuvani was the former chairman of the SMI, while the opposition media considered him a supporter of the SP, creating a cacophony about the event and the victim. Some of the media gave more voice to Taulant Ballës and his position, and a part to the candidate for deputy Gazment Bardhi, who narrated his version of events.

Media close to the opposition published a video of a Republican Guard employee, as if Pjerin Xhuvani was next to Rama, paving the way for him during the campaign.

But to refute it, the pro-government media reacted by making a parallel with the event of January 21 where 4 people were killed during the protest in front of the Prime Minister. "At that time, from Berisha to Basha and the whole chain said that the killings were done with a pistol tent and knives with poison, while today they say that the late Xhuvani was Rama's companion", write the media close to the government.

But beyond this clash in the distance between the media, where one blames the other, is there room for such an attitude, when the fact is one: A citizen died yesterday for political reasons; The deceased does not return, while politicians left or right continue the "avaz", and the media continues to do its job, supporting one or the other political party, or reporting freely, as it should be ?!

What to do one night before Eid al-Fitr, preparations for the holiday