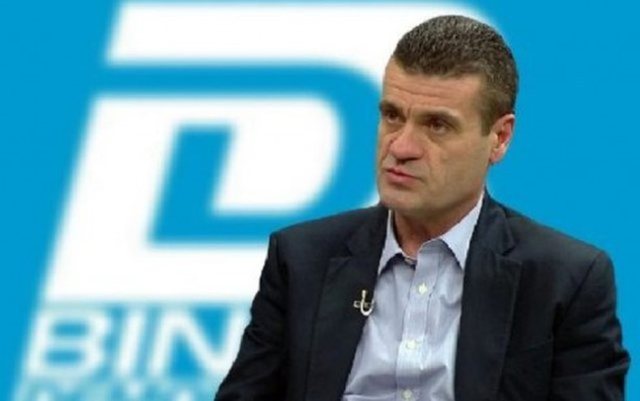 The coordinator of the Democratic Persuasion, Astri Patozi commented on the murder that took place in Elbasan, where Pjerin Xhuvani, former chairman of the SMI in Elbasan, who was recently an active supporter of the Socialist Party in this city, was killed. He described it as a "dramatic" event, which, according to him, is a consequence of an aggressive policy.

"It is a very serious, dramatic event. I wish it to be the last and to serve at least to reduce bloodshed, as the loss of an Albanian for the power of someone else does not make sense. "It is a consequence of an aggressive policy, which is conceived day by day by a presidential regime" , said Patozi for "Ditari".

The latter asks the citizens to understand the situation and not to follow the policy, which for their own power endangers their lives. Patozi gave a message to the Albanians, where he stressed that "Albanians should reject those who need bodyguards for their campaigns, who use Albanians as cannon fodder".

Expressing the conviction that this episode will be the last, he said that “I hope that Albanians will read it properly, withdraw and not follow the policy that violates their corpses, which has no other purpose but to take or retain power. . "I would very much like politicians to distance themselves from this event . "