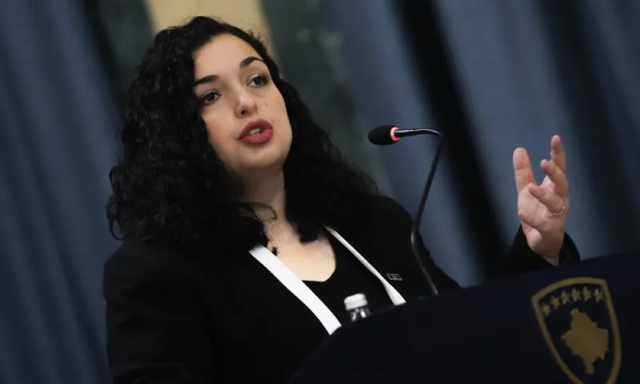 Media Advisor to the President of Kosovo, Vjosa Osmani, Bekim Kupina stated that her position is known about the idea of ​​moving the borders.

According to him, Vjosa Osmani will not participate in any negotiation meeting where the topic of discussion will be the territory of the Republic of Kosovo.

"The position of President Osmani is known. We do not accept and will not be part of any kind of dialogue that the topic of discussion is the territory of the Republic of Kosovo, which affects its territorial integrity and its constitutional order," he told Express, i asked about the "Slovenian letter", which talks about the new demarcation of the borders of Kosovo and Bosnia and Herzegovina.

Destroyed the bus station in "Vasil Shanto" / The driver of the vehicle was arrested, three people were injured