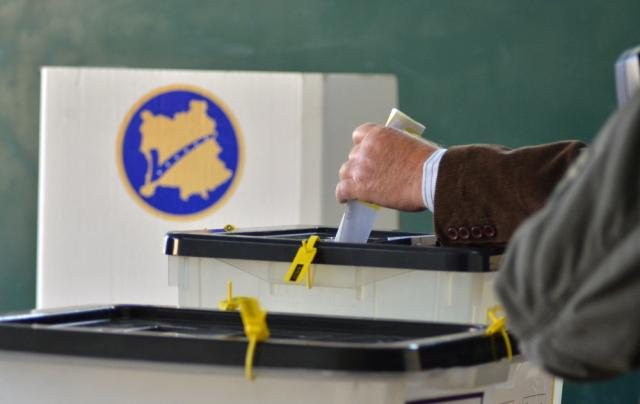 According to the Central Election Commission in Kosovo, from over 95 percent of polling stations the number of citizens who have voted today is about 43 percent or 770 thousand 171 voters out of 1 million 885 thousand 448 voters, and about 52 thousand 313 fewer voters than in 2017.

The head of the CEC, Kreshnik Radoniqi said that the process of counting the ballots has begun, while emphasizing that the members of the polling station councils must follow all the counting procedures in order to respect the will of the citizens.

Radoniqi expressed gratitude to all citizens of the Republic of Kosovo who participated in the voting.

The Central Election Commission announces that from 19:00 the 24-hour deadline for submitting complaints to the 'Election Complaints and Appeals Panel' has started, regarding the progress of today's voting process.