700 euros per night / Faktoje.al wins the lawsuit. The court orders the ministries to reimburse travel expenses 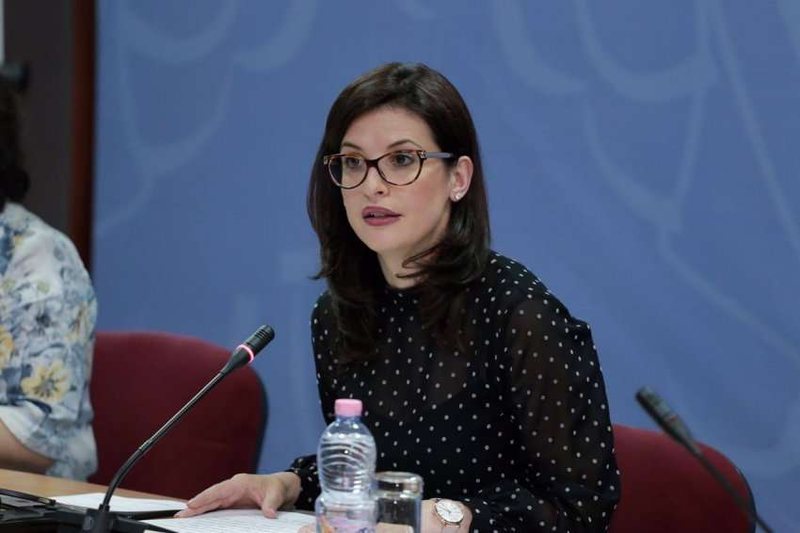 Faktoje, a media platform, has won a historic case against 11 Albanian state institutions, which refused to provide information on travel expenses to ministers and government officials.

In July 2019, Faktoje.al sent official requests to all Ministries requesting detailed information on the travel and expenses of ministers and incumbent officials during the past year. This is in line with the Law on the Right to Information. Only the Ministry of Education and Justice submitted the data. The publication of the expenses of the Ministry of Justice caused reactions after it was learned that Minister Gjonaj during a trip to Rome spent over 700 EUR per night for the hotel.

After that, the other ministries refused to supply Faktoje with the requested information. By law, they are required to respond within 10 days. Faktoje.al submitted complaints to the Commissioner for the Right to Information but without result. The matter was then taken to court where it was decided that eight institutions including the Presidency, Parliament, and some ministries should be made available to Fact Facts. According to the facts, the battle for access to information from the Office of the Prime Minister is still going on.