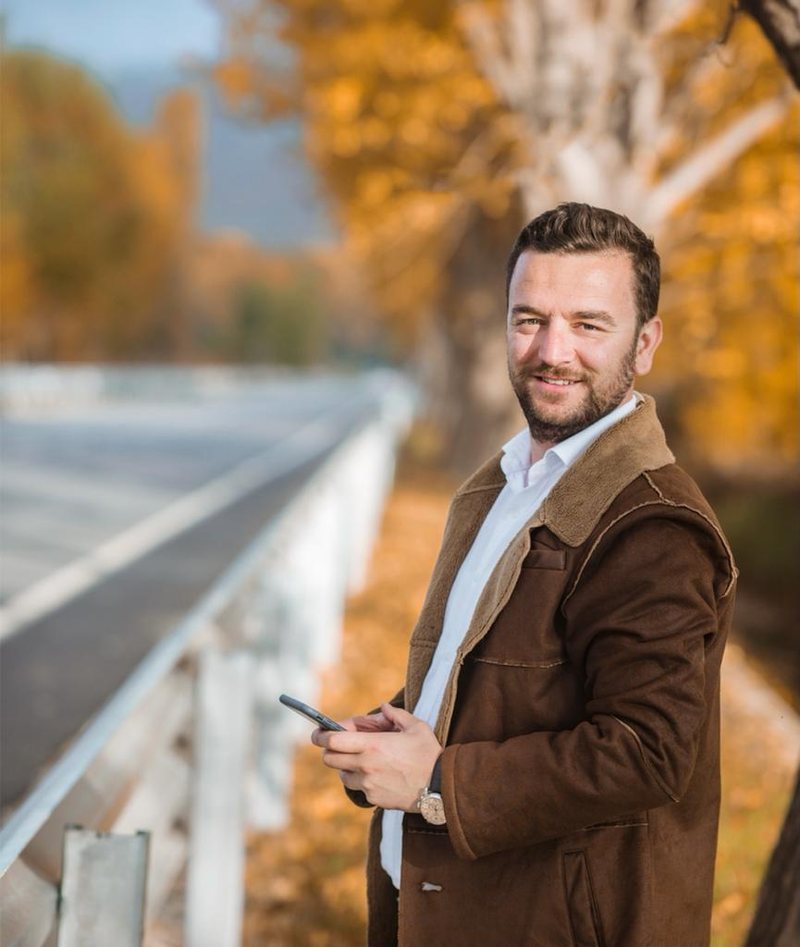 Communist! - You are addressing Mark Markut, another opposition MP, whose name I remember, not without difficulty, and not because of dementia.

Professor Marku, pointed out some disturbing elements during and after the work of the National Assembly of the Democratic Party. I read that the other MP (who for an ethical and aesthetic agreement I do not remember his name to the end) "risks retiring the DP."

So not the other way around, as it should have been normal to happen, more normal maybe a few decades ago.

This apocryphal for a colleague of the same kind, with the label used by (us) Democrats for extremely incorrigible opponents in their communism, as the last weapon paralyzing any argument, invites a bit of retro.

In a black and white photo, encountered in the uncensored internet library, appears young, smiling and happy between the former leaders E Hoxha and R Alia, exactly the deputy who describes Mr. Mark as a communist.

The MP, who for an event that once happened, reminds many people of a vegetable flying a typical Albanian, told Havel when he says "There is no more communist than the former communist who fights communism!".

The main problem that political groups have today, is the competition of the zeal of umbrella outcasts against the bosses who are always right.

This advocacy is probably one of the indisputable reasons that normal people in this country, the most invisible with an elementary sense of freedom and dignity, refuse political engagement and taking on public responsibilities.

Their impossible homologation with such environments, often indestructible to the mind with low levels of cynicism, simplifies the evil planted deep in the country.

The no name MP of these ranks, of course, is not at all guilty of this revenge of evil.

But the mayors, the bosses, the leaders, who stick to the post all over the place, have to settle this division once and for all, where densely, the most critical are the reasonable voices that should be heard by the tribe.

Lepe-peqeists are left with only limontization and ignorance that neither relaxes nor recovers towards what is logical.

Only enlightenment, through a scout where little light can enter from a small pocket through the rooms full of power, can win over this darkness.

Illuminating the skulls of our glorious leaders throughout the epic.

To escape punishment with a prison called repetition.

To save them from the cold loneliness surrounded by the approvers of everything.

To save them from a spiritual, imaginary and visionary poverty.

Jumping, jumping beyond yourself will make you see not imaginary cell walls, but the sky above them.

Dancing is very similar to politics - says Milan Kundera, and both together are art.

And yet, the politician of a kind idiot, alla "no name & yes sir!", Who within a few lines brought me the Czechs Havel and Kundera, is probably not so harmful.

For the most part, it is useless in the face of a regime.