Not the program, stupid 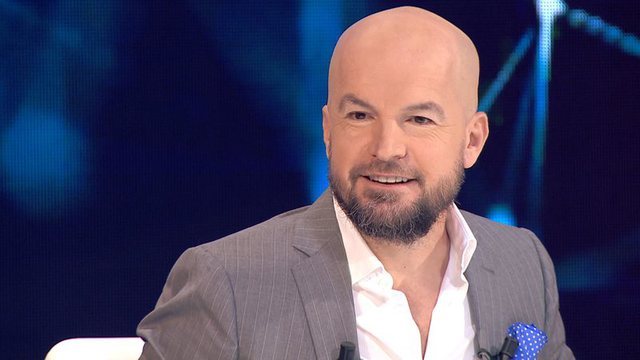 The cynical title does not suggest my disappointment with the Democratic Party program. It must be said and emphasized that a program, however mediocre, or even bad, is better than no program at all. At least Basha's PD has a program, unlike Rama's SP, which in 2017, presented neither a thesis nor a page with ideas on the management of Albania.

Of course, if the program does not consider the words 'pan', 'box', 'steering wheel', 'boiler', and other household utensils or car accessories.

Since we have the program, and it is what it is, it must be said that the PD governing project lacks philosophy. He does not combine the pieces into one, proving that he will achieve this or that major thing. It does not tell us in which sectors it will create those 110,000 jobs, so what is the philosophy of governance: industrialization, services or high technology.

What can be considered philosophy, or lack thereof, is the high dose of populism. DP seems to have agreed leftist approaches, offering a lot to the people from the state budget, but without saying how it will fill the coffers. Low taxation and reduced corruption are to be commended, but they do not lead to this costly goal.

It is not these shortcomings that make the suspicious eye pay attention to the PD program. A political force must prove that it takes it seriously, first, and that it seeks to come to power in the interests of the public and not of a clique it represents. Accustomed to groups that change places and drive in the fat they create from sharing public things, people are skeptical. Even in the face of the most excellent program. Even if it was written by Muhammad or Christ.

Here the DP can make the division with itself, the past and others. A group, which by actions and not words, proves that it loves power not to change the program of theft, but the philosophy of the state and its management. Without this they are all words, although their title may be impressive and be called a 'program'.

In the end, it's not the program, stupid!