We have no system and no people 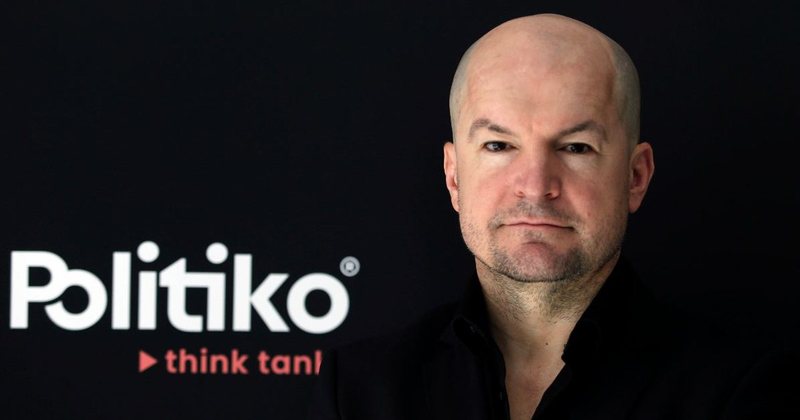 An acquaintance of mine wrote to me that she had been stuck for 17 hours on the Tirana-Shkodra bus, somewhere beyond Laç. The prosecution has arrested a doctor whose 250 thousand euros were found in the office. Kosovo announced the election results a day after they were held. The losers have accepted the result and Albin Kurti, a new influencer with old beginnings in Kosovo politics, will be the country's prime minister.

All of these episodes or events, each with its own weight, collide with each other to produce a crisis or reinforce a perception we have of our country. We have seen him on his knees, as in the case of the strong earthquake of the first year, as with the rains that still have Shkodra underwater for a month, as with a few centimeters of snow that stuck in chaos the road system.

Of course, there is an opportunity to sing the doomsday song of the opposition, for whom everything goes wrong in this country, but to say something about the events. To give a name to incompetence or disregard; of whoever it is. Human or system.

The Prime Minister likes to reiterate that it is not the fault of the people, but of the system. But, so many times, we encounter the testimonies of a man outside the system, and of the system independently of man. It is impossible to separate man from the system in a place like ours, where systems are produced to subjugate and manipulate people, just as people themselves take care that only such systems, where the holes and paths of the goats in they are more important than the central corpus, to stand up and function.

Both when we need a month to announce the result of the elections in which only one party participated, and when half of Albania is blocked under a few centimeters of snow, or when a doctor has to hide and hide from the system 250 thousand euros and to be punished for them, it is the people, the individual, who suffer and are discouraged. The system does not, it continues.

It goes on, not that it is a divine design, but that the people of the system keep it afloat in spite of the people outside of it. And that is the problem.

While the system is only one, people are divided into two parts.