The odyssey of the opposition people never reaches Ithaca 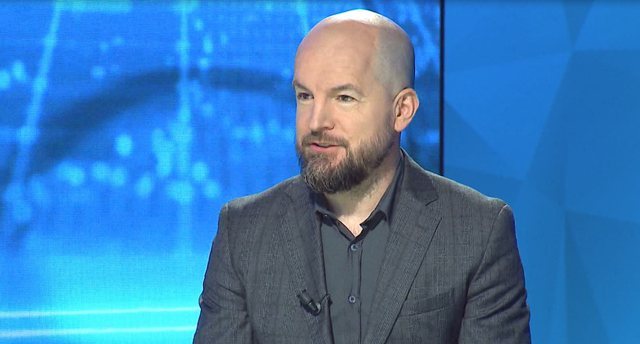 It took Odysseus, the hero of the Trojan War, 10 years. In this space of time he made his way from Troy to Ithaca, where Penelope, his wife, was waiting for him. Although the distance between the two countries was measured at 565 nautical miles, it was not the distance but the vicissitudes that kept him so long away from home.

Before embarking on the return journey, the Odyssey had been essential to the Trojan War as well. The war lasted 10 years. These two ten years were immortalized in the literary monuments, 'Iliad' and 'Odyssey'.

Hundreds of characters populate these masterpieces. Among them shines Penelope waiting for her husband to return from the war. As a technique to repel the many beggars who demanded the hand of Ithaca's heiress, she had chosen the weave in avlëmend.

The condition was that, when she had finished weaving the cloth she had received in her hand, she would put an end to the waiting and marry one of the men.

With a trap: what she knitted by day she untied by night. Alone against hope, she still had hope.

This is more or less the metaphor of the opposition people today. They too hope that their 'king' will return from war victorious. Although in front they have a cool account.

In the war of politics, since 2005, he has only boasted of Agamemnon's victories. He has lost his battles. Even if he returns the throne of power to his people in 2025, in time terms he will have consumed an odyssey.

As we said, it took the Greek hero 20 years to make and win the Trojan War as well as return to Ithaca.

This is our goal: mythological time is required to achieve human results.

Finally a note: this editorial is with fictional characters and any coincidence with reality is casual. Also the opinions expressed in it are mine and do not represent the editorial line of RTV Ora.