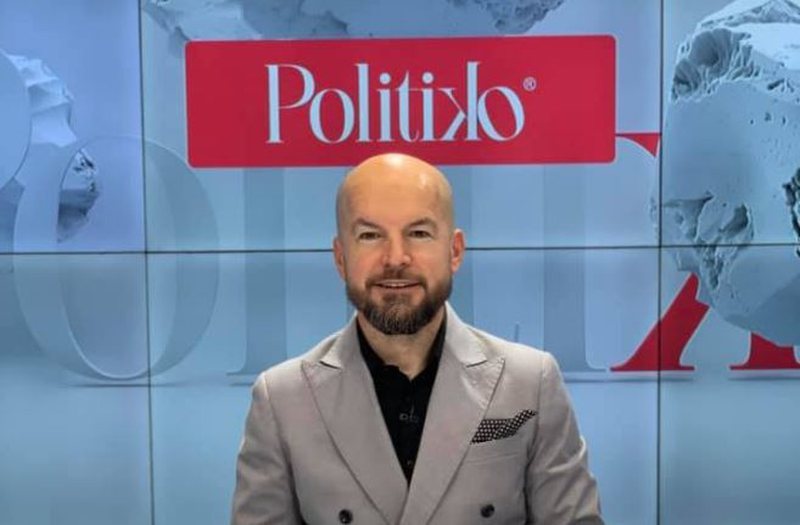 Tirana on Tuesday and Wednesday has been a submissive city, along with its inhabitants. It is intentional not to use the term 'citizen', because the latter signifies, not only a connection with the city as an urban space but also the city of the mind.

Tirana and its residents, newcomers, arriving at different stages of political displacement, or autochthonous, have always found anger to react to varying typologies of 'foreign' Albanians. Both in political rallies and in various secular or religious holidays, a kind of scorn has been unfolded against the day before yesterday's rallies or yesterday's protesters. Exclusive were the reactions of the Mayor of Veliaj, who did not bother to position himself superior in relation to the Albanians on the outskirts of the city or in the provinces of the state, especially the political ones.

The same can be said for the Police apparatus and its chiefs, technical or political. One policeman was seriously injured, according to media reports, and many others were injured or beaten by uncontrollable crowds of Dutchmen. What was noticed was an unprecedented restraint previously on these sides. The same police officers who raped journalists, protesters, politicians, children, women, and so on, agreed to be beaten by the 'Vikings'. No water by truck, no tear gas, no running or car thunder on the streets of the capital, in scenes reminiscent of 1960s America when white police chased African-Americans protesting.

No one this time appeared at the bandaged head on the bed of the policeman wounded by the Dutch, to turn him into the 'hero of the day. Neither the Prime Minister, nor the Mayor, nor the Minister of Interior. That anonymous policeman was not needed yesterday, nor today, to use it as a political maneuver bullet for the opponent.

This hypocritical scene was spared us, but not the pessimism of the behavior of our rulers by two standards: disciples of violence against themselves and Christians next page with foreigners. Willing not to tolerate the exercise of the political rights of their citizens, but to bow to the whims of foreigners.

Of course, it must be said, the Roma-Feyenoord match was a success. As for securing a European final, the merit that I think goes to the Federation and not the Government, but also to building the appropriate infrastructure. But at this point, we had no reason to doubt: when it comes to the circus this government dries the noodles. As for the significant governance paradigms, suffice it to say that public debt has doubled since they took over the state.

The Dutch, who urinated in the middle of the day on the siege pallets of the National Theater, right in front of the Ministry of Interior, are enough to illustrate the management of Albania. We are citizens of a power that bows down to foreigners as a vassal while telling its own people that it will publish their salaries, pursue them with patronage, or it will allow students to become students with an average of 6.5. As a journalist and translator, of course.

That public and collective urge is the most descriptive metaphor for our rulers. Why not even a good idea for opposition protests, whenever the time comes. A collective piss on water, tear gas, acts of subjugation of their state, and the tirade of scandals and thefts.