Can the PD elites accuse the people of being corrupt? 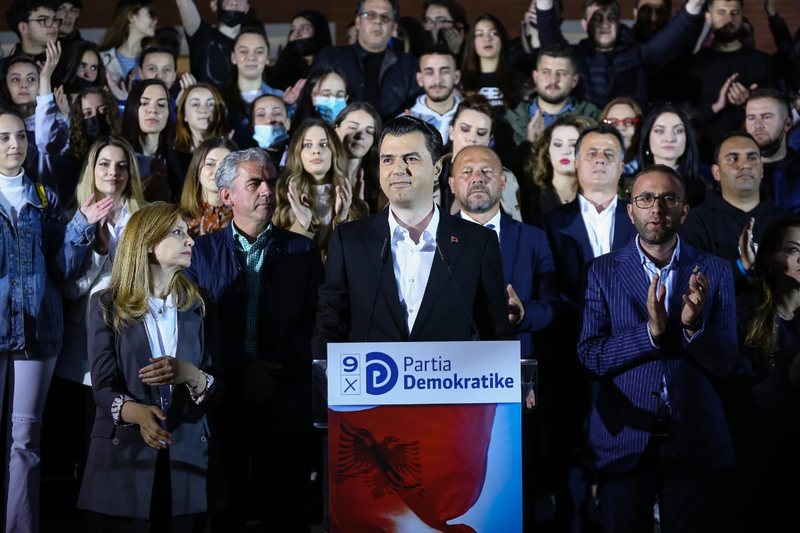 After accusing the socialist government of the "electoral massacre", the opposition has already begun to point the finger of blame at the people who, according to her, were sold to the Socialists by voting wrong.

This is the subtext of the "earthquake" money scandal revealed by the opposition. According to the opposition, the SP gave 40 million euros in payments to citizens affected by the earthquake before the elections and they sold their votes in exchange for money.

The implication is that the citizens sold themselves because they could take the money and not vote for the SP, as the government had no way to monitor them after giving them the money. They showed their lack of dignity by being bought from power without any kind of pressure.

But accusations against the people are not always indirect. Many exponents of the opposition publicly complain that our people are very poor, ignorant and without dignity, so they are easily sold, do not understand the programs and advantages of the opposition, and vote for the corrupt socialists.

Therefore, many of these opposition intellectuals propagandize the "orientation", "education" and "moral uplift" of the people for them to vote correctly. This is not just a PD trend. Something similar happened to the SP after losing in the 2009 elections.

For them, the loss, in addition to the manipulation documented by the government, was also a consequence of ignorance and backwardness of the Albanian people who did not understand the modern ideas of Edi Rama or G99. It is an elitist discourse that on the one hand identifies the people with ignorance and backwardness and on the other hand sees the elite as an enlightening force.

The source of this discourse begins with the national renaissance, which was essentially the attempt of an educated elite to modernize and create national consciousness in a people with very low levels of education. Subsequently, this discourse was greatly strengthened during communism through the concept of the avant-garde party, developed by Lenin.

This is a completely elitist conception, where a small group that knows the laws of history discovered by Marx, leads and educates the masses that in most of them are ignorant or deceived and captured by the capitalist regime. This was the basic logic of the Labor Party in our country.

With the fall of communism, elitist discourse is reproduced, but this time the elites will create neither the Albanian (like the renaissance), nor the young man (like the communists), but the European citizen.

So from politicians to analysts and intellectuals, elites take on the Europeanization of an "oriental" people who, as Enis Sulstarova has fundamentally analyzed, are ignorant and deeply morally deficient.

In this case, the elitist accusation that the DP is building against the Albanian people is based on two wrong premises. First, the indictment assumes that the opposition elite has the dignity and moral legitimacy to give lectures in this area to the Albanian people.

Secondly, according to this logic, the DP voters are superior in terms of dignity, levels of development, and morale compared to the SP voters. The first assumption is completely wrong, because even if we accept for a moment that poor Albanian citizens sold the vote en masse in exchange for money, why this act is more immoral than Meta's public theft or Berisha's defense of this theft not only by threatening the judiciary, but also by killing the protesters, or that Basha's alliance with the Prime Minister and the Duke, which yesterday was a crime?

Therefore, it is difficult to argue that the opposition elite has the moral legitimacy or political dignity to give moral lessons to the Albanian people. It is great hypocrisy to tell the common citizen not to sell the vote because it loses dignity and damages democracy when you or your family have become rich with power and have made alliances with those you have called thieves to keep it.

This does not mean that the voters of Shkodra or Lezha have less dignity or are sold more easily than those of Tirana or Durres. But even the opposite cannot be true. To argue that people should be educated and morally raised precisely in the most developed urban centers does not make sense. Especially when he offers moral education as an example to Berisha, Meta, or Mediu.