Andi Bushati: Basha elections as an alibi for Rama's theft 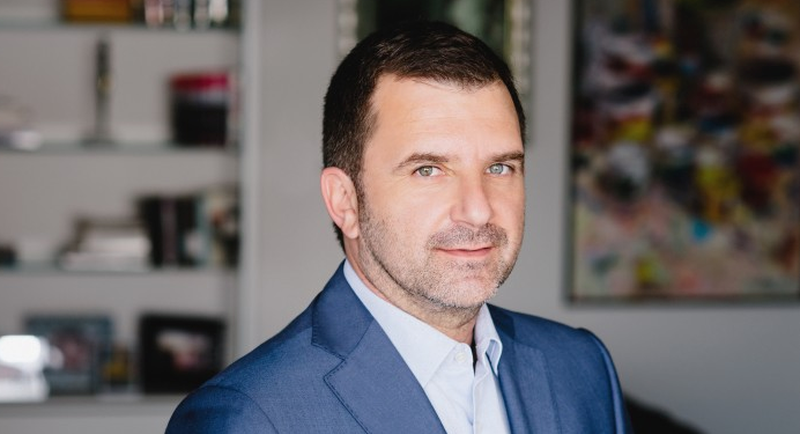 All proponents of conspiracy theories who believe that Lulzim Basha is a tool of Rama, from today, have one more argument. The way he behaved with the analysis of the loss and with the opening of the race to succeed himself, showed that the Democratic leader does not have the point of respect for the democratic process. He applied with his party the same principle that Rama used for April 25, that the game with the elections closes long before the voters go to the polls.

If the prime minister unilaterally changed the rules of the game, if he, thanks to budget money, created unequal conditions of competition, if he was brought up all the time in the role of someone who has both the stone and the field, if he drew them as enemies his critics, Basha left nothing missing.

He is organizing a "fake" race at a time when the DP needs the opposite.

Then when everyone was waiting for the next elections, scheduled for July, to be postponed, to pave the way for a collegial direction, a serious discussion, the creation of new more convincing alternatives, he approached their date with an absurd order. The aim is clear, to stifle critical voices and kill opposition within the party.

No one else can find a different explanation for the urgent opening of the registration of rivals since today, when the formal electoral process is not over yet and when no discussion has started about a different alternative in the direction of the opposition.

It is ridiculous for anyone to think that only after 5 days, that is, in the blink of an eye, every possible competitor will have lost the opportunity to compete. And since the grotesque must be taken to the extreme, Basha's potential rivals will not have even two weeks to campaign against a chairman who not only has been leading the party for eight years but who did not see the need for a second defeat either. to rise himself as after the defeat of 2017

Of course, these that Basha is organizing, on June 13, are not elections, but a shameful masquerade. To comment on them, more than any serious analysis would be worth some rampant gas like the one we saw a few days ago in "The Unexposed".

This farce did not deserve more than that. But the problem, as with all the jokes made at the wrong moment, is that it is coming right after April 25, when the electoral carnage of the Renaissance remains a still-fresh wound.

And with the way Basha is caricaturing his race, he is doing nothing but creating an alibi for Rama. With this idiocy being organized by the DP, the public is given the impression that no one believes in democratic principles, real competition, fair competition, and equal conditions between alternatives in Albania.

The largest opposition party is conducting the elections in the same way as we have seen happen in sports federations, universities, or second-hand NGOs, where the rules are set and the winner is the one who is the strongest.

By sealing this model, Lulzim Basha is doing the greatest honor to Edi Rama.

After the election farce in the Democratic Party, the leader of the party can say with his mouth full that, in this country, everyone is the same and that he won on April 25, as he was the best among his peers. The greatest gift, these days, Edi Rama would not have even imagined. And neither Toma nor Qifja is doing that. But the opposition leader himself, who is once again amnestying the rival's crime, paving the way for conspiracy theories for an occult connection between them.