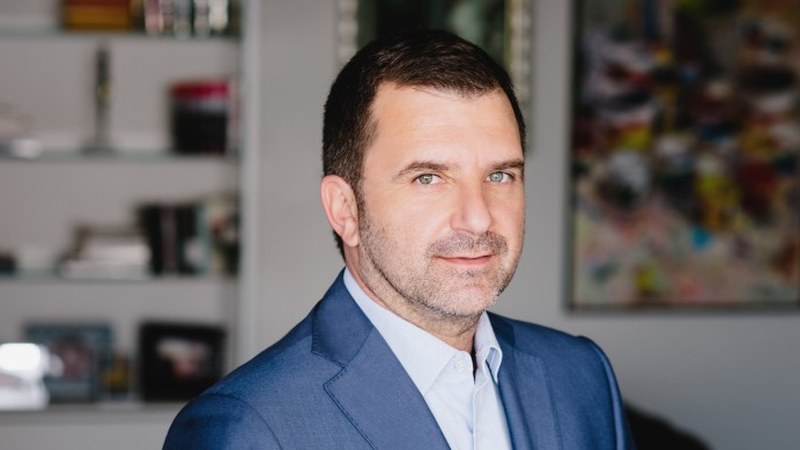 Edi Rama's opponents do not have the luxury of using two standards in his judgment: both cursing the methods and copying them.

The recent conflict, opened by the President of the Republic, is proving exactly this paradox. The head of state has been strangled in a strong clash with a pro-government media such as 'Shqiptarja.com', which for days has launched a campaign for the way in which Ilir Meta has given over 800 Albanian citizenship during his presidency.

The most normal attitude that the presidency should have taken in this case would be how true these accusations were, clarifying them one by one, as well as rejecting them if there were facts and arguments for this. This, the way in which the people to whom we have given power use their powers, is far more important to the public than the tenders won by Carlo Bolino, his wife's co-ownership of the letters from the militant that one of their reporters writes to the socialist hierarchy. to capture any job.

As is common in Albania, the dilemma between the honesty of journalists in carrying out their mission and the attitude of politicians towards the accusations coming from the fourth power is once again presented to the people.

In this dilemma, the clash is not black and white. It is not a match between angels and devils.

Journalists, reporters, the media for which they work, have many sins in the way they behave towards their mission. Let us take just one example to illustrate. The same people who massacred Ilir Meta when he was caught with a block in his hand, amnestied him when he became "co-leader of the coalition" with Rama and resumed the accusations where they had left them, the moment he left Rilindja.

So here we do not aim at informing the public at all, but putting the press in the service of a political current.

But, acknowledging these often screaming sins, being aware of the partisanship, corruption and deviation from the mission of many TVs, journalists, portals, there is a criterion that should serve us to be clearer: whenever the personalizing phrase "who is saying it" tends to stifle the essential question: "what is he saying", just as many times we must suspect that they are trying to manipulate us.

Edi Rama has raised this way of behavior in strategy. Ever since he took office, since he coined the word "cauldron", he has not left without offending, personally attacking, in an attempt to destroy the argument, any of the journalists he has encountered in the studio. Every time he was caught with leeks in his hands, he chose as a tactic to attack the media, he did not even spare even the internationally famous ones, which later bluffed him. Precisely in the name of this strategy to never face the damage caused by his policy, he, while "buying" with the favors of power all the big TV screens, for what he failed to control dot, tried to return defamation to the criminal code and then seeks to pass a law that has been unanimously rejected by several international institutions together.

Thanks to this behavior, which basically has the will to rob without headaches, freedom of speech in Albania ( as shown by international reports ) has dropped to the levels of the government of the first Berisha (1992-1996).

Therefore if they want to set the example against Rama's models, his opponents cannot use the same methods as him, setting aside the argument and focusing on the person who is shouting at him in public.

Ilir Meta just did it in the last quarrel with Carlo Bolino and Report TV, despite the intentions, they have in denouncing him. Even Lulzim Basha has not escaped this temptation. Sometimes by labeling analysts and TV stations as government servants, sometimes by announcing unwanted media lists and sometimes by anathematizing with his own propaganda tools former journalists close to him as bought by Rama, he has played the same game.

Of course, everyone knows that often they may have had the right to publicly denounce government idiots. Everyone sees how our media environment resonates with the cries of power kissers.

But, in this case, more important than bringing to light a truth is the preservation of a principle, is the use of the same measure and the same weight in judging the same problem.

And it is quite simple: Any politician who has an accusation in public, whether for political purposes, designed to attract attention or simply false, should give explanations for it and not drown the debate in a deceptive hassle. with its articulator.

Every opponent of Rama, who has seriously denounced the barbaric war he has declared for media freedom, has an obligation to adopt this behavior. In the mud that the current prime minister has made to this environment, his example can only be fought by creating an anti-model. Any other kind of behavior, any kind of borrowing, however vague and episodic, of the tools that Rama uses, is in a way just an amnesty of his strategy. Falling into this trap only gives breath to the depressing expression: "these are all the same".