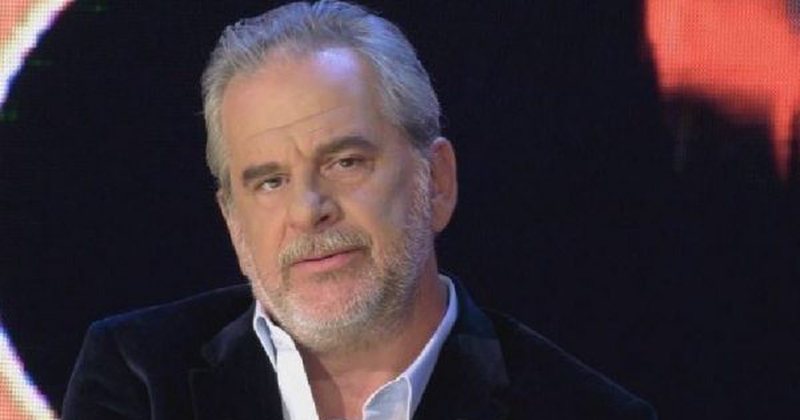 The marshal now rightly has the turn to slack off, to look at the Arnautistan Paschal and to relax, and why not, even to have some delightful fun after the considerable fatigue he experienced.
However; who will let you stay in your comfort, in wide overalls without headaches ?! Marshall does not have time to have fun for even a few hours, with his laptop in his lap, and his calculator running.
Because in the meantime, without finishing the final reporting of News 24, with the columns of percentages, a parallel and expected battle has begun.
Not against Marshall and the controversial "victory" of the Socialist Party, but precisely in the yard of the Democratic Party. That is already, it should be underlined this, the most "dangerous" Party, against his endless power from Marshall and more…
This fight is surprising, because the noisy cannons that started to be fired against Lulëzim Basha these hours, were some very silent cannons in Luli's battle against Marshall.
How did we not see, even by chance in some public corner of the campaign, these artillerymen with anti-Basha cannons, firing any bullets against Rama?
Ue, ue, ue! All the bullets in their cannons, these cannonballs of these hours, against Luli, Chairman of the Democratic Party, had they been saved and their wicks had been lit?
Something important does not go in between.
Definitely, there should be and should be a strong debate within the Democratic Party. The class would love it behind closed doors and without media. But still, debate and not attack!
Because the Democratic Party, in this battle, against this electoral machine full of the super-rich, had no media, no tools, and no flour and euros for the campaign, but only an Invitation and a Moral Contract!

And what do they want today?
The departure of Lulëzim Basha or the fourth term of Edi Rama?
Because how can a new leader be forged and the guarantor of future victory in such a short time?
Indeed, in 2005, Rama competed against Fatos Nano, but Rama (today Marshall), was someone who at that time, did not need to stay for years to be tested on the political site… And yet, he lost quite a few elections, in 2009 and the year 2011.

I do not want to prejudice anyone, maybe we need internal elections in the DP.
But I do not forget that, in this war even with the smell of gunpowder, with pistols and knives not metaphorical but real under the belt, I did not see them in the campaign against Rama, none of them, who today are in the campaign against Luli…(Why ?!)