The Ministry of Diaspora was closed; The diaspora, its problems and its advantages remain 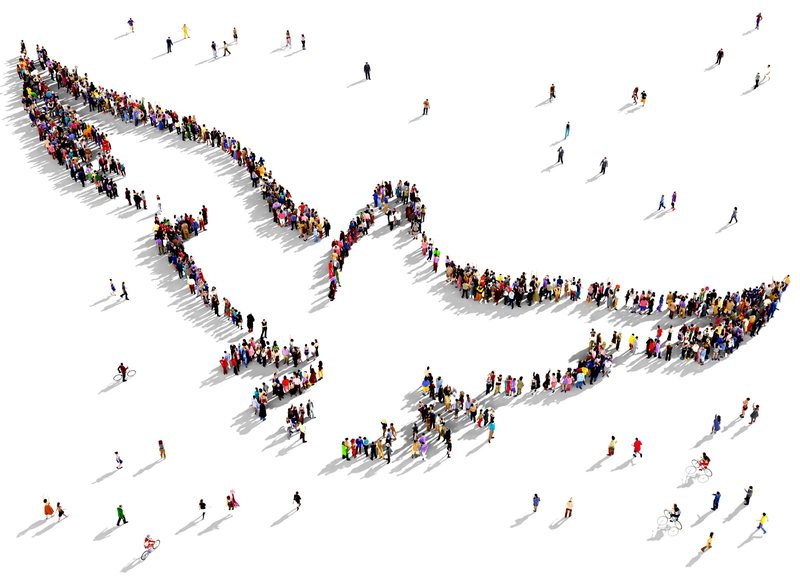 The creation of the Ministry of Diaspora, which performed a job that could very well be completed by the relevant director in the Ministries of Foreign Affairs, Education and Culture, could be criticized as an unnecessary blow to the state administration in Albania.

Certainly, the ministry if it was based on a well-defined vision of a strategy built with foresight and sincerity, beyond the benefits of party propaganda, with a nationwide spirit and humanistic ideals would be something wonderful. However, few had illusions in this regard.

On the other hand, closing is not to be enjoyed. The Ministry of Diaspora in Albania adds to the long list of projects started with a bang and left in the middle of the road. With investments that could have been thought of and used differently.

No wonder compatriots are often skeptical, cynical, and disinterested in initiatives coming from the homeland. They usually go nowhere, are abducted by some individuals, create a temporary noise, some small results, provoke new and old enmities and envy in the market of patriotic competition, and finally disappear as if they never existed.

Now human life this is. Try and fail, until you achieve something that works for a long time. Maybe a government will come that will not think about the next election cycle or the personal fuss of the moment and will lay a serious foundation for cooperation with the diaspora. It may be a vain hope, but hope is often the only thing left.

On a practical level, communicating and collaborating with the diaspora is an unfulfilled mission because the diaspora is highly geographically dispersed, highly decentralized, and highly complex. No government or political party can cover it with a single party, ideological, program, etc. blanket. Nor will there ever be a leader or organization that you can say this is and there is no one else talking about the diaspora. This is not necessarily a bad thing. On the contrary, competition has borne great fruit, especially in lobbying in Washington and other levels of politics and business. Of course, there were problems and downsides. In this respect, we are no different from all other ethnic communities in the US.

This diversity is also the best shield against any manipulation and attempts at control from politics in the homeland. This also raises political suspicion and reluctance to make us part of the political and electoral processes there. With the diaspora comes a measure of freedom that if you really open the door to the whole Albanian nation can benefit immensely. It will not happen with the current political elite, especially in Tirana.

It would be ideal to learn from the "ruins" of the former Ministry of Diaspora and use the experience for future projects. I do not know how it can be done. Perhaps in the hope of reflection and comments of those who worked with him starting from former Minister Pandeli Majko, from those who created and then extinguished it, led by Prime Minister Edi Rama, from those who benefited to some extent in the diaspora, schools those who received primers and some material help, those who expected something else and were disappointed by the initiative, those who stayed away in principle, etc.

In a way, all ministries should belong to the diaspora, because the contribution and communication with the diaspora are at all levels of life. The current prime minister and many of the Albanian officials have lived abroad for years and emigrants could very well have ended up. People close to their families are immigrants. Almost every Albanian family has someone close to them in emigration. We are a nation with one foot inside and one foot outside the homeland. It is not easy to structure this relationship between the fleeing and the remaining population, but in a world that is getting smaller and smaller, finding a way is inevitable.

* Editor-in-Chief of the Albanian-American newspaper "Illyria"