Why did you lose Albin Kurti? 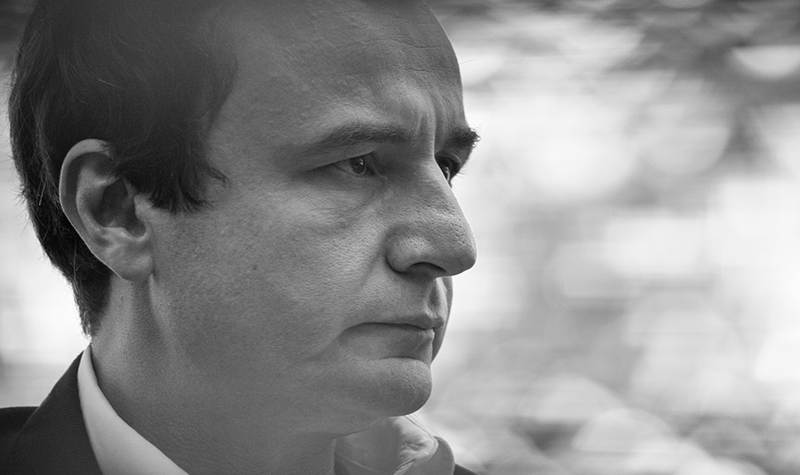 The story among Albanians that every miracle lasts no more than three days and then passes to another strange event, to forget it for the first three days, thus wanting to explain the short-term memory, may not be as true as it is. fame.

In Kosovo, citizens have shown that they remember a little more and a little longer than just three days. Recent elections show that their memory worked hard when they approached the ballot box.

The history, already over 20 years of Kosovar democracy, does not recall another case when a party halves in just six months and surrenders the electorate by over 50 percent.

The reasons are many, but the explanatory address is one - Albin Kurti.

Studies show that populist parties, such as Lëvizja Vetëvendosje, change a lot when they come to power. They move away from the radicalism of the opposition and moderate within the state structure. But, the change of the Vetëvendosje Movement in such a short time is not moderation, it is alienation.

Some videos of Albin Kurti published in 2011 and 2016 when he spoke about the actions of the police in the North as an opposition, and what he was saying now, may have surprised even his biggest believers.

While in 2011 he told the Kosovo Parliament how handing over the border under the auspices of KFOR was a renunciation of independence, in 2021 he called for negotiations in Brussels for the border to be handed over to KFOR.

While in 2011 he considered self-negotiation for the North a surrender, in 2021 he appeared at the conference showing how they wanted negotiations in Brussels, but Serbia was refusing.

The recent situation in the North, caused by Kurti himself, for his account, showed it as they had not thought, especially the supporters. He probably even surprised himself with the embarrassing situation in which he found himself.

A description of his figure in two rare conferences on the North, reveals what some people close to him, privately, said. Kurti got scared and his fear reflected. He was betrayed by attitude and mimicry, while he betrayed the former attitudes. "Go to Brussels and accept what they give," Kurti told Besnik Bislim.

A more general study to reach a more concrete conclusion will take more time, but last night's result offers space just one day behind, to give some of the reasons for the collapse of Vetëvendosje on this October 17:

If the politicians in power in Kosovo were wrong for 20 years, Kurti's coming to power showed that he was deceived by the opposition for 20 years. Gave a political option, which did not exist. With abstract narratives he created an illusion among the people that everything is simple, the situation is not complicated and they are losing paradise that they are not choosing it to govern them.

But, this must be the politician Kurti. Power has clothed him with power but stripped him of the myth he had created for himself. With it ends the era of politicians in Kosovo, who want power for the future, invoking the past.

From October 17, no more. The past does not serve. On the contrary. By exposing his contradictions, his past has punished Kurti, ruining his account of the political prophet.