Why the election was lost and what the Democrats should do 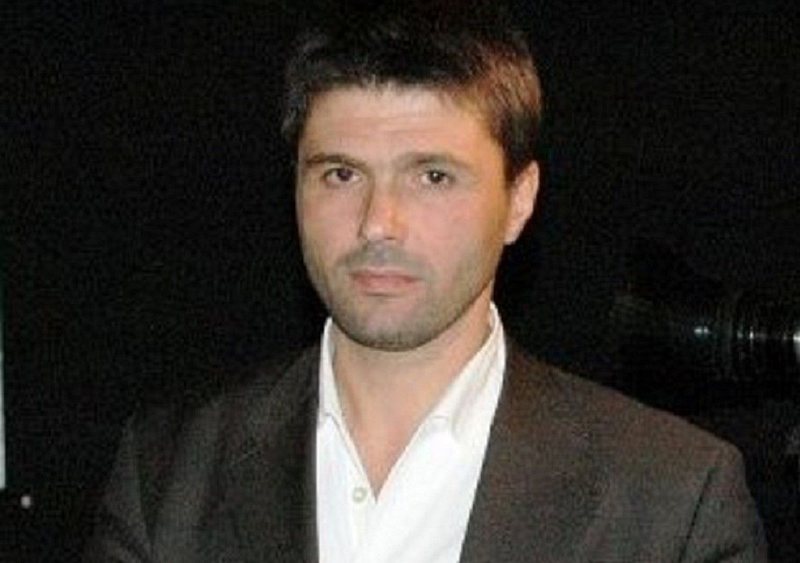 The April 25 elections took place. What was said, was said. The political product that this election brought remained. Full 74 seats for the Socialist Party, which wins not a little, but its third consecutive seat. A new political and psychological station, which after three decades of democracy is overcome by signing a defeat of the Democratic Party and a devastating defeat for the Socialist Movement for Integration.

A pair of elections, which took place in the midst of a pandemic and that more than the fear of its infection, was described by the fear of the old infection that Albanian politics has, that of instability. There were rapes, there were murders like the one in Elbasan, there was also a President of the Republic, who was not the only one, there were also calls for taking forks and sharpening axes from the latter, but basically, these failed to destabilize the whole the electoral process in Albania.

On April 25, a pair of elections were held in Albania, which presented in the form of a magnetic resonance the entirety of the health and problems of the Albanian political and electoral body.

With what happened on Sunday, it was clear that the opposition's action, the opposition articulation as well as the narrative of the opposition analysts, had been dramatically contrary to the political reality of the conscience of the majority of voters, who by voting the Socialist Party at the maximum limit of its history, destroyed the claim of the illegality of the SP based on the files of previous thefts of 2017 as well as the claim that in the local elections of 2019 had voted 15% of voters. The new reality of these elections showed us that electoral Albania continued to move in the opposite direction to that of media and analytical Albania.

Based on this premise, the most logical thing that the Democratic Party should do, as well as its entire establishment, ending up with its analysts, is to reinvent their way of reading and communicating political events and moments in Albania.

The Socialist Party alone managed to exceed the expectations of the most optimistic. The narrative that these elections were rigged or stolen does not lead us anywhere because the extent of the thefts in these elections could not affect the final result, as the distance between the winner and the loser is so great that it makes it impossible to believe that manipulation and theft have been the main factor.

The latter have been and are an electoral reality in our country, but at least in these elections, they can not be blamed as the main element of the transformation of the vote and the impossibility of political rotation. This thesis is also confirmed by the fact of surveys. There are polls, which have dropped the result, which gave exactly as much as the parties have received in this election.

In these polls that have started in January of this year, we have seen how the Socialist Party has remained steadfast in its current quotas and what has increased over the months as the election date has approached has been the Democratic Party.

If there were massive vote manipulations and purchases a few weeks before the election, then the SP quota difference would be apparent from its poll quotas months ago. In fact, no, the SP has maintained the same trend by maintaining the vote throughout the pre-election period.

The Democratic Party in this election achieved a victory within defeat. She managed to bring home the mandates seductively obtained by the SMI in 2017. The number of seats within their alliance is almost the same. In 2017, PD and LSI got together 62 seats, while in 2021 they have 63 seats, with the difference that in the first SMI had 19, while in the second it was reduced to 4. So, the movement and growth of PD were done within its coalition and not at the expense of the Socialist Party.

The difference between the latter and the Democratic Party is 15 seats, which is a terribly large difference considering that the SP has been in power for eight years with dozens of scandals and rampant corruption as well as a criminalization of politics and politicization of crime at levels of never seen before.

All this result of April 25 turns into the form of a giant index finger, which is addressed to the opposition and mainly the Democratic Party, regarding its inability to hit the majority at its weakest points. Not only that but for the inability of the opposition to build spirit and conviction in the majority of Albanians for new hope and new change.

The opposition presented itself with the slogan of change, but in reality, the characters, with which it was posted in public, were the characters of the transition, of the status quo, they were characters that reminded the Albanians of time, which have nothing to do with with the change and "new republic" claimed by Basha.

After all that happened, after this spectacular defeat for the opposition, Mr. Basha appears before the Albanians with choreography of young girls and boys, in front of whom Xhelal Mziu clearly appeared, to tell him that "Albania will win".

In short, the youth choreography in the background, as well as Mr. Mziu and them, are metaphors that Basha will reject the thesis of being a European leader and that he will stay in power indefinitely as a Balkan leader, but also that the future will not be detached from the past and not very comfortable of the Democratic Party.

With these messages and these figures, Basha just notarized Rama in power until 2029. On the other hand, everyone needs Basha. Rama needs to continue unwavering from victory to victory, Berisha needs to hold the PD hostage, as well as the internationals, who without Basha, do not have a gateway to the opposition.

In this sense, we need Basha. We need the transition not to end until the leaders have done some work. The only one left without an election is the Albanian voter tired of the slightest evil, who seems to continue to dance with Rama tango "Albania 2030".