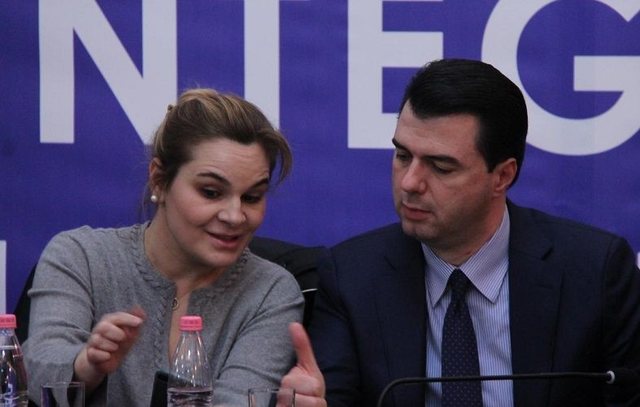 Even if it happens that the recount / re-evaluation / re-voting in the districts of Berat and Durrës (where the counting of votes ended with a photo-finish) produces 2 parliamentary seats for the SMI, the picture of the April 25 elections changes very little - the SP remains with 72 + 3 votes in the Assembly, to form / support the government.

At the heart of this election picture is the fact that the SMI experienced a dramatic contraction on April 25 - from 19 parliamentary seats, it dropped to 4 seats (or 6, if it is time to add one in Berat and one in Durrës from recount / re-evaluation / re-vote).

Four years ago, it was the dramatic contraction of the PD and its satellites that produced a similar picture. From 57 parliamentary seats they had in 2013, they dropped to 43 parliamentary seats. Which enabled the SP to have 74 + 4 votes in the Assembly, to form / support the government.

In both of these key elections to reconfirm Rama as prime minister, the SP received less than 49% of the popular vote, but secured over 55% support in the Assembly, thanks to two strategic blunders by Lulzim Basha.

On May 17, 2017, Basha made an agreement with Rama, in which the election date was set for June 25. That appointment did not allow the formation of pre-election coalitions, because the deadline for their formation was not met, according to the electoral code in force at the time. Rama's objective was for the DP and its satellites to compete separately with the SMI. And the result was that, being divided, the opposition parties failed to get 71 seats…

And as a result, on April 25, 2021, it was the dramatic contraction of the SMI, separated from the DP, that enabled the SP to secure the majority of parliamentary seats….