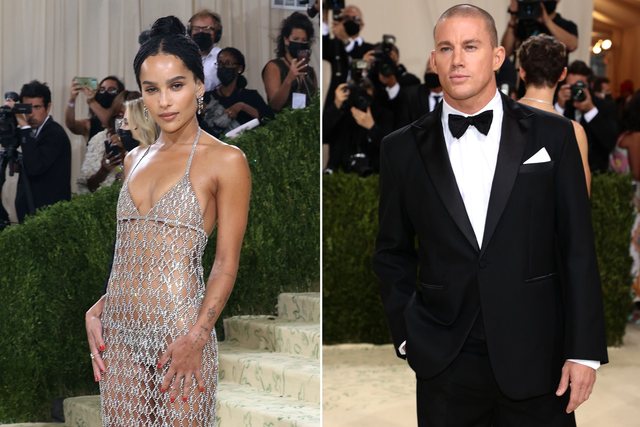 The pair have long been rumored for a connection between them and the fact that the two went to the "Met Gala" separately and not in each other's company, surprised many fans.

However, the two then got very close when they left the Bowery Hotel in New York and headed to the "after-party" hosted by Alicia Keys hosted after the evening "Met Gala". 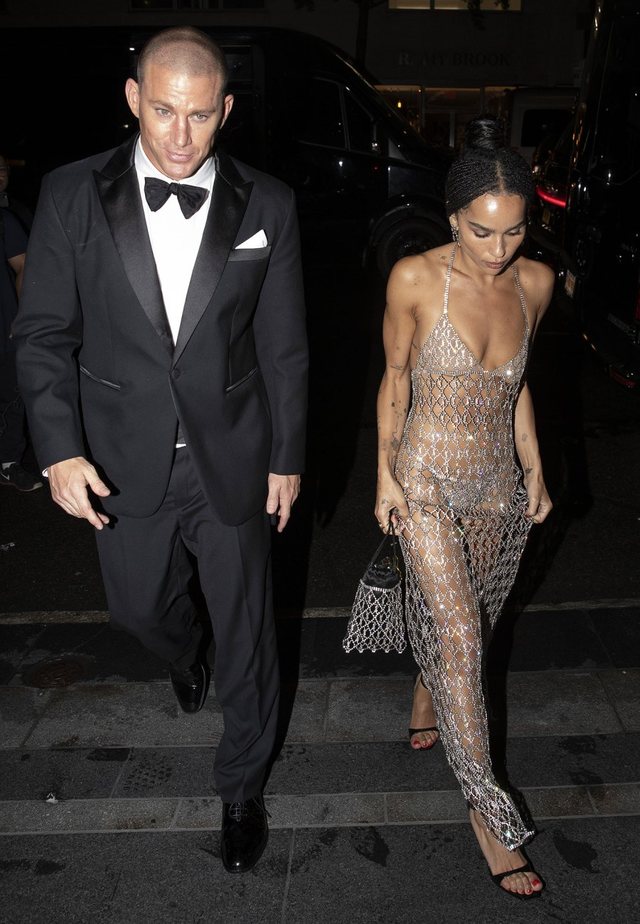 A joint photo of the duo confirmed suspicions of their connection. Tatum and Kravitz left "Met Gala 2021" hand in hand to continue Alicia Key's party and the "Dear John" actor later posted a photo on Instastory with his new girlfriend. A source told People magazine that they "continue to be inseparable" and that they have "delightful and flirtatious chemistry".

"Zoe thinks that Channing has depth as an actor and as a person and Channing likes that she is independent and open, as well as bright."

Recall that Channing was in a long relationship with British singer Jessie J but ended their romance because of the distance. 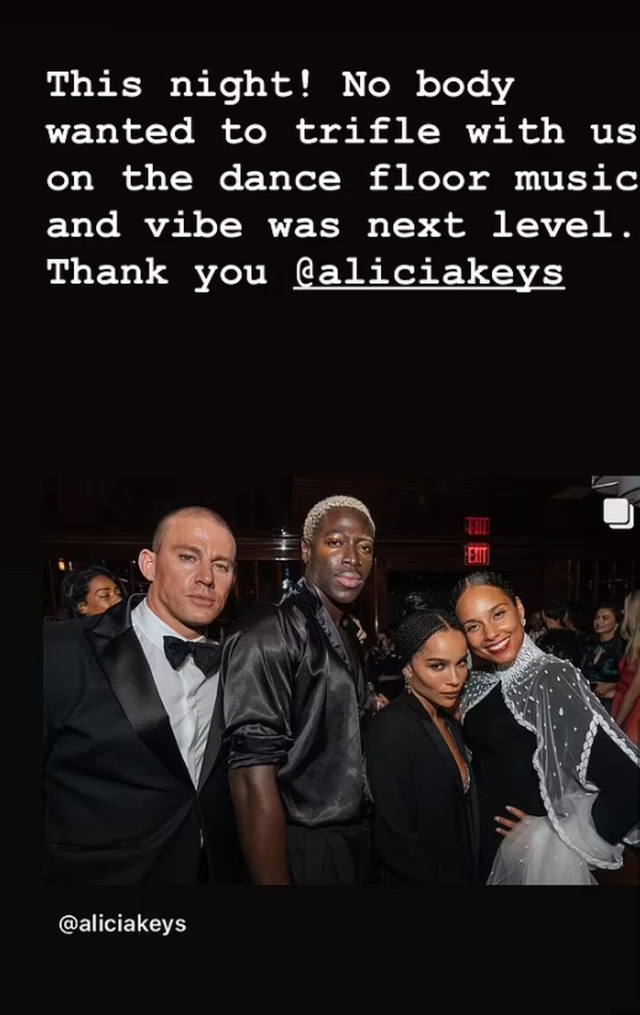