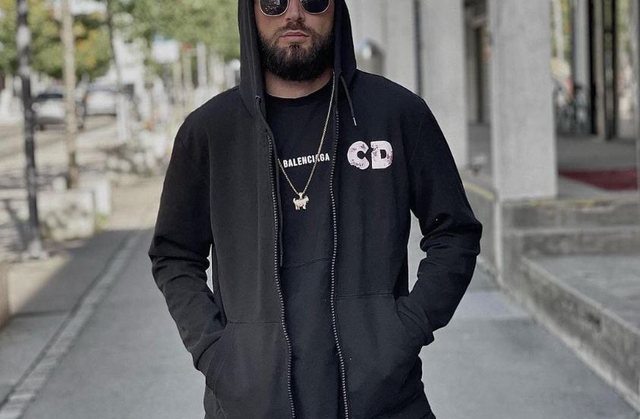 He became famous on the love show "Match" and already the former contestant of "Match" has become a father for the first time.

It is about Lulzim Jashari was one of the male participants in the first season of "Për'puthen", which was later seen in a similar format in Kosovo, in "It's my love".

Just some time ago, he broke the news that was considered a "bomb news" by many online media, because he had been in a love affair for two years (meanwhile he was a participant in love shows). 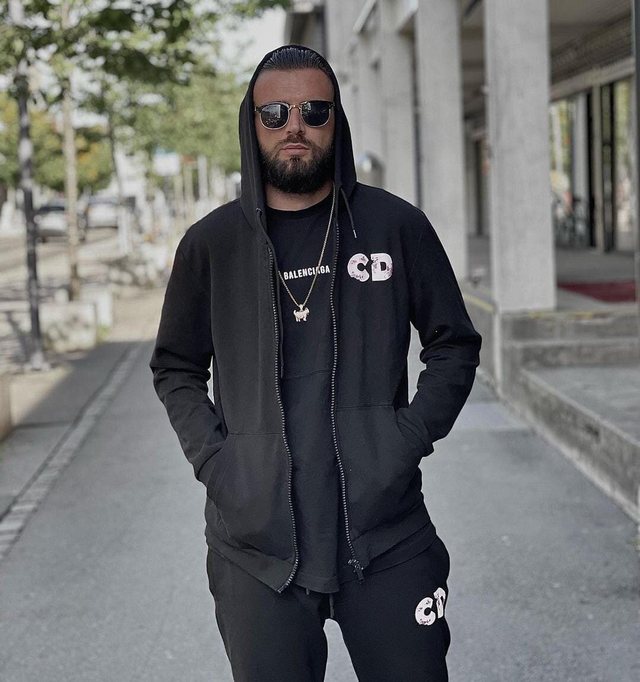 This news was announced on the show "n'Kosovë show", where his wife entered the studio and surprised the entire audience. He has already become a father for the first time and he gave this news himself as he wrote next to the photo with his daughter: 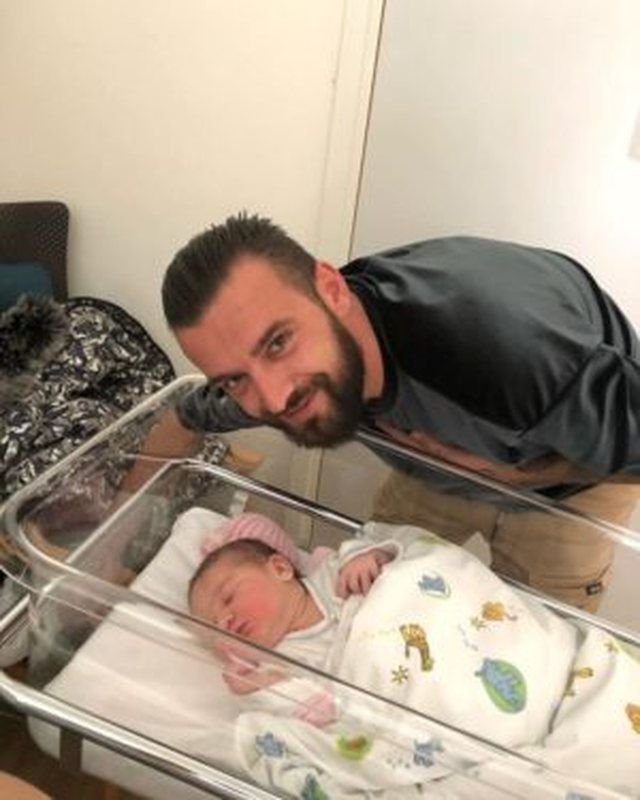