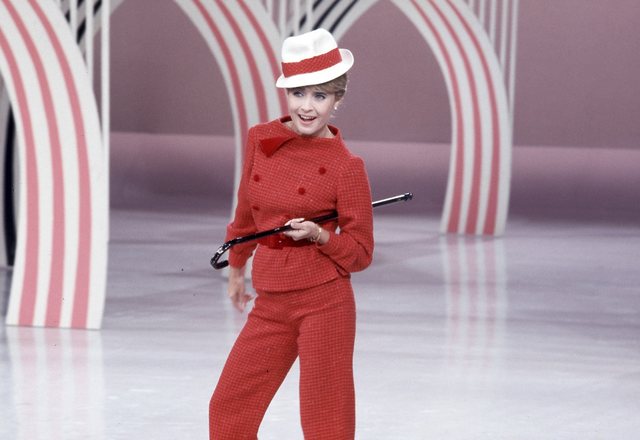 Jane Powell, the bright-eyed and operatic-sounding star of Hollywood's golden age musicians, who sang with Howard Keel in "Seven Brides for Seven Brothers" and danced with Fred Astaire in "Royal Wedding," has passed away. She was 92 years old. 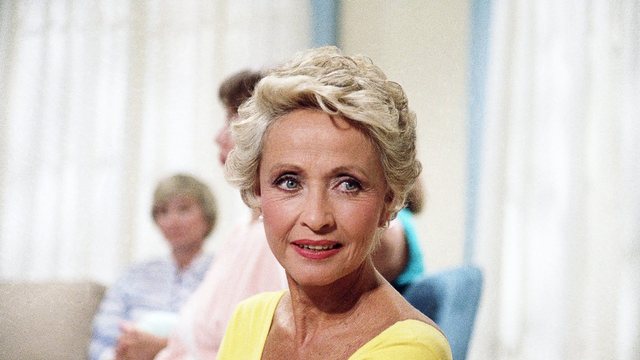 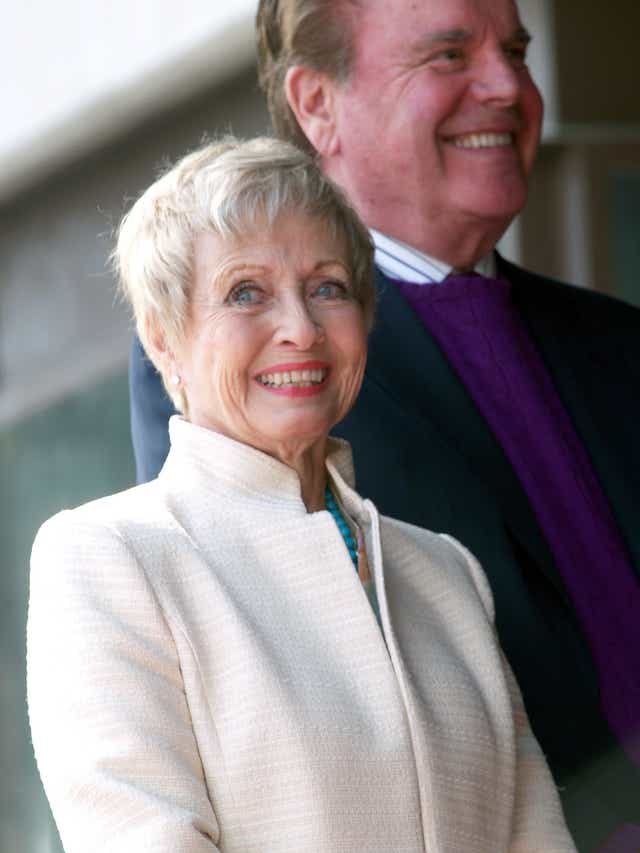 "Jane was the most wonderful friend," Granger said. "She was honest." "You never asked Jane a question you did not want an absolutely honest answer to."

She performed almost all her life, starting around the age of 5 as a radio singing marvel in Portland, Oregon. She became part of the screen ranging from the roles of teen productions to luxury music productions that were a major element of 20th century Hollywood.

Among her most famous films of the 1940s and '50s were "Royal Wedding" and "Seven Brides for Seven Brothers." In addition to film careers, Powell has performed on music production tours including My Fair Lady, The Sound of Music and Carousel.

Her film career peaked when she was still in her 20s with a lead role in one of MGM's last major musicals, 1954. 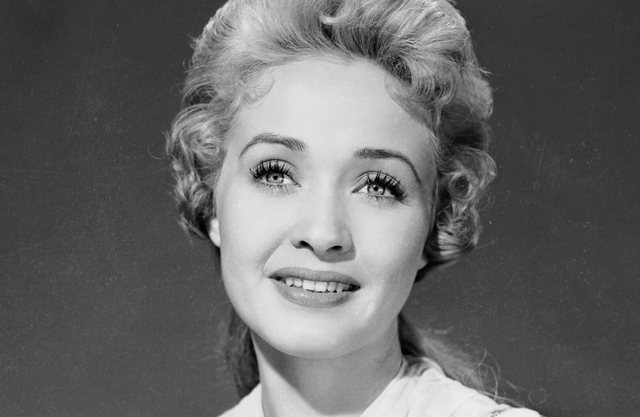