Feeling overlooked as an artist, American star gives up music through farewell tour 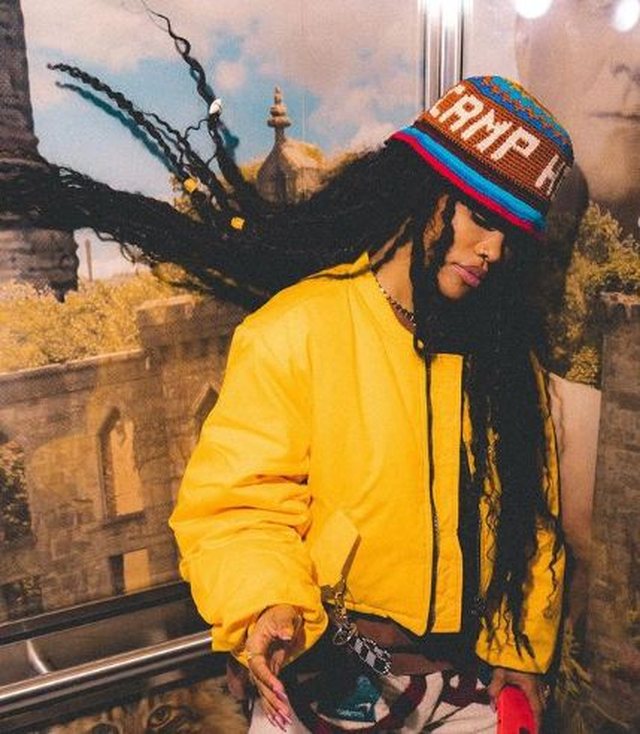 American singer and actress Teyana Taylor has announced her farewell tour and after that she will give up music.

The 30-year-old singer and actress announced in December that she will retire from music due to the feeling that she is "bypassed" as an artist and so she will make one last tour, which will be the one of farewell.

The "Coming 2 America" ​​star who released his first song, "Google Me", in 2008, will embark on a recent North American tour of the "Last Rose Petal Farewell Tour" this November.

The tour starts concretely on November 7 in San Francisco and ends on November 30 in Atlanta.