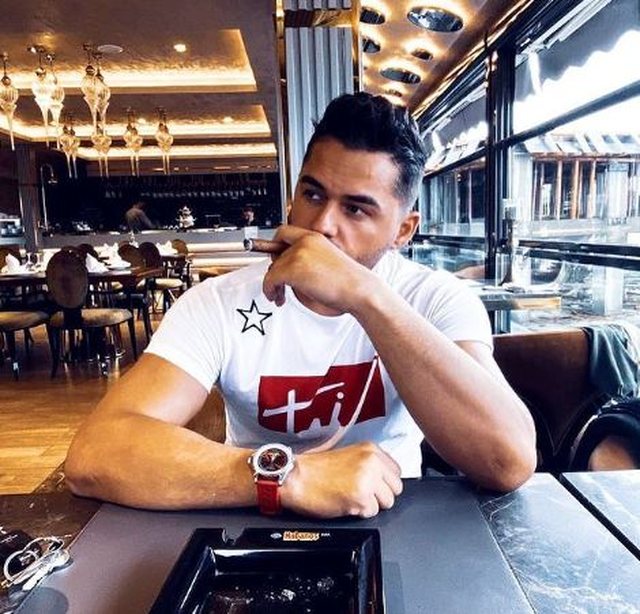 Among the many VIPs who have been invited to be part of Big Brother Vip, has been the singer Shpat Kasapi.

Invited today to "E diell", Shpati told about the reason that prevented him from being part of this reality show.

When Ervin Kurti asked him why he was convinced that his partner Selvija would not join "Big Brother Vip" ,  Shpati claimed that he knew her well, and said that even if she accepted, the singer would agree and would not hinder it.

After the staff discovered that it was just a game, Slope discovered that he too had received the invitation, though he had declined it. Somewhat embarrassed, in the joke he said:  “